I often have anglers ask me about the right size float to use for drift-fishing Great Lakes tributaries for steelhead. I personally am not too concerned about the cosmetics of my steelhead floats or whether they are made of balsa wood or plastic, but I do pay special attention to their shape and flotation specs. 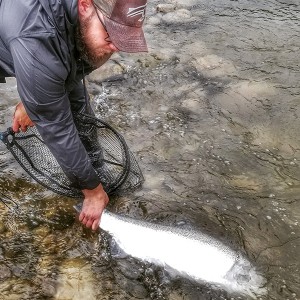 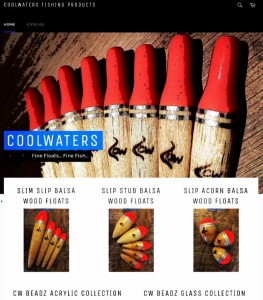 In slow current a smaller float in the 2-5gram size fished with less split-shot will be moved my the current easier and will most likely drift at the “slow-current-speed”. At the other end of the scale, when fishing faster, deeper drifts (like the Niagara River), a float up to 9gram size with larger and denser shot spacing will prevent the strong current from moving the float too fast. Always remember that to have the most sensitive float, no matter it’s size, it should always be weighed down so that the water line is at it’s equator…that will show you the lightest strikes! 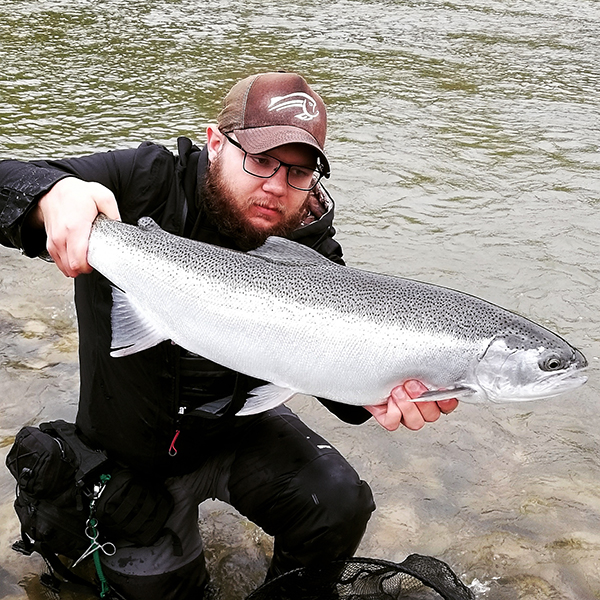