Walleye anglers will agree that both the summer/fall walleye fishing on the Bay of Quinte was challenging to say the least. If fished Big Bay in July and there were some walleye there, but it was “slip-pickings”! I also fished the Lower Bay in Aug., where normally we catch 30-50 walleye a week cranking the weedlines and this past Aug. we landed about 6-walleye…enough to do a TV show. 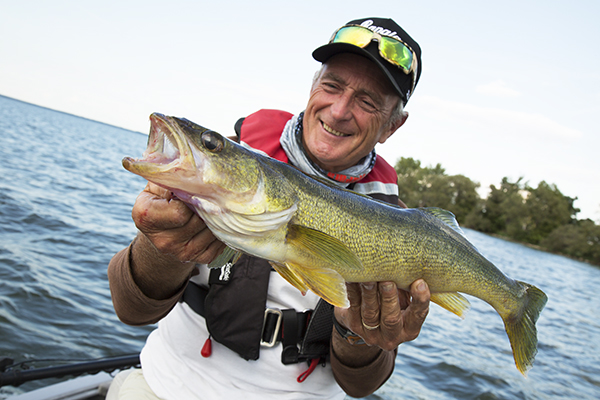 Anglers fishing in Oct. and on-wards had really tough fishing. My guess was that the walleye were feeding somewhere else and were not back on their “fall-itinerary” to the Bay of Quinte.

It looks like my suspicions were correct. While fall fishing was tough at the eastern-end of Lake Ontario, I was having excellent fishing for walleye at the west-end of Lake Ontario which I have not experienced for almost 50 yrs!! 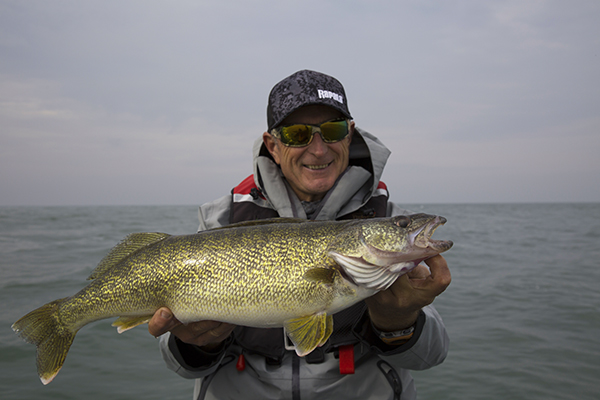 Anglers fishing the Niagara Bar have been pleasantly surprised not just in the fall, but right up to now still catching a trophy walleye surprise. Now we need to see if the walleye will still make their way back to the eastern-end to spawn this coming spring. 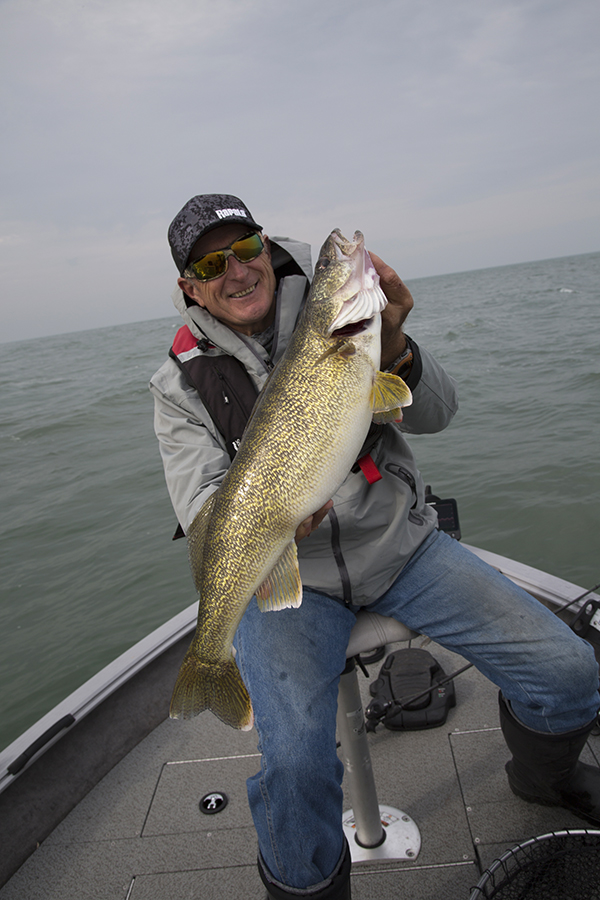