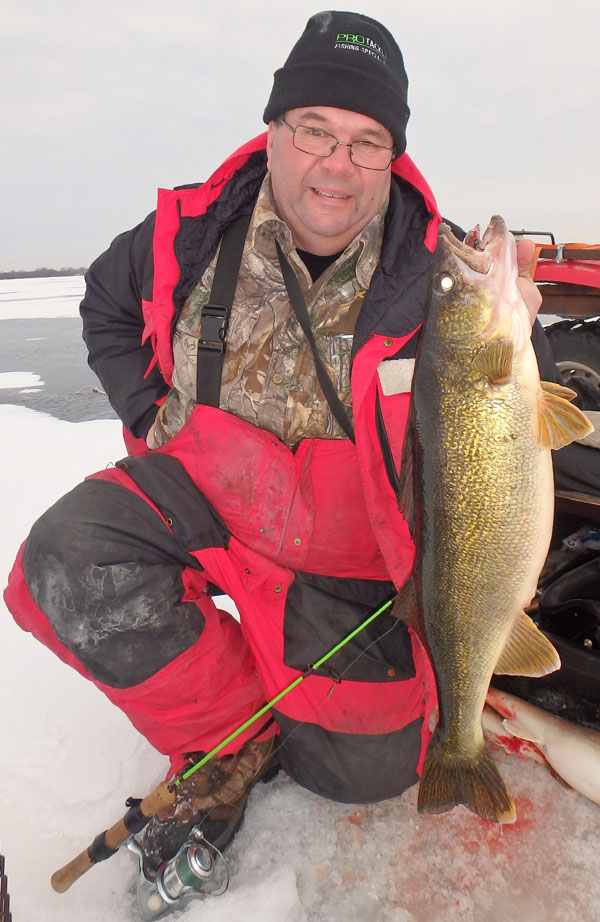 Weather is OK this weekend, but will the ice “walleye-chasers” be able to find fish in good numbers of fish on the Bay of Quinte? Ice will be safe in most areas and the walleye will already be moving near their “staging” grounds in the vicinity to the mouth of the major tributaries like:

I addition to the areas where there will be river mouth flow, the main narrows on the Upper Bay will also be real “hot-spots”. Anglers need to use caution approaching all the narrow areas, especially near the bridges and Telegraph Narrows where currents make for unpredictable ice thickness.  Those areas include:

Given there may be more or less current effect from either the tributary mouths, or the narrows, it’s a good idea to have heavier spoons and Jigging Rapalas up to 3/4 oz. (to keep the angle of the line more vertical). 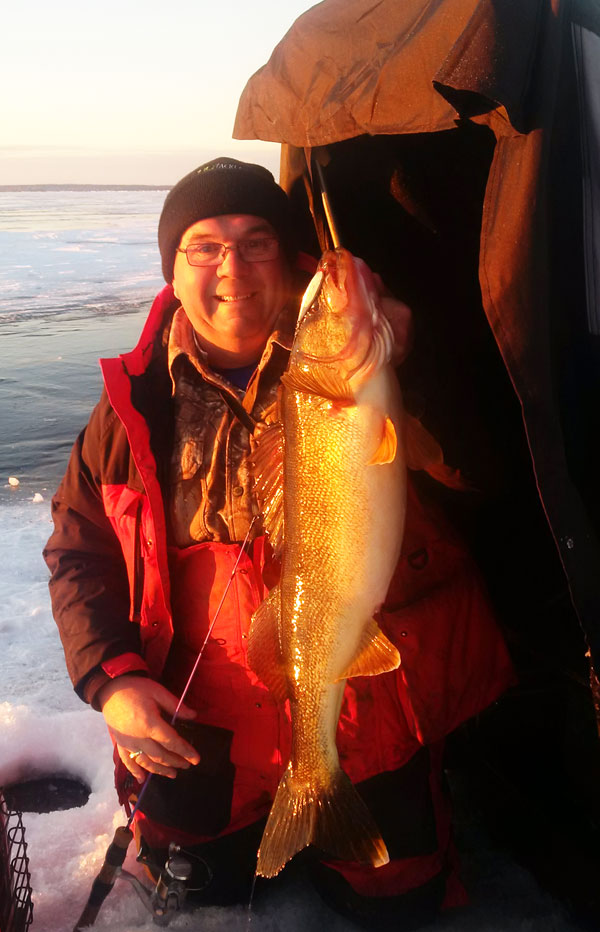