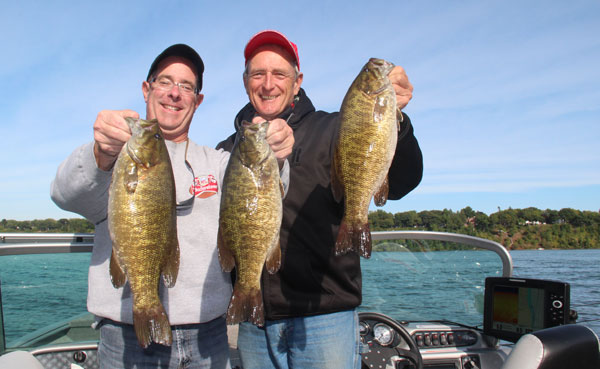 I had the opportunity to fish with Chris Hiebert today and his friend from the Brantford, ON region. Chris had won a silent auction prize to fish with me at a fundraising event for Heartland Forest. 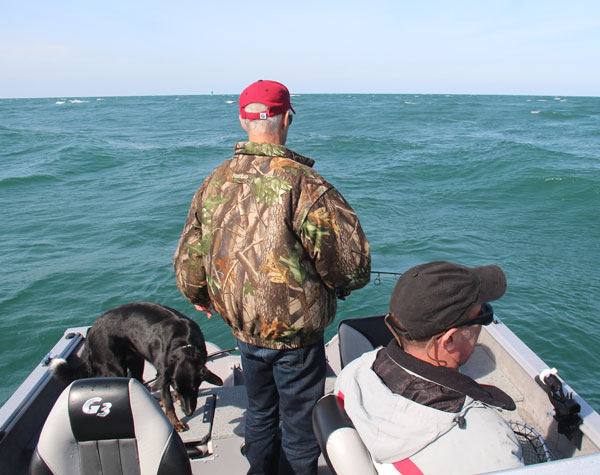 We decided to fish for trophy smallmouth bass in Lake Ontario around the mouth of the Niagara River, and in the river itself. Winds were 20 km from the west and we had to deal with 4’+ waves in the lake, but the river was calm. 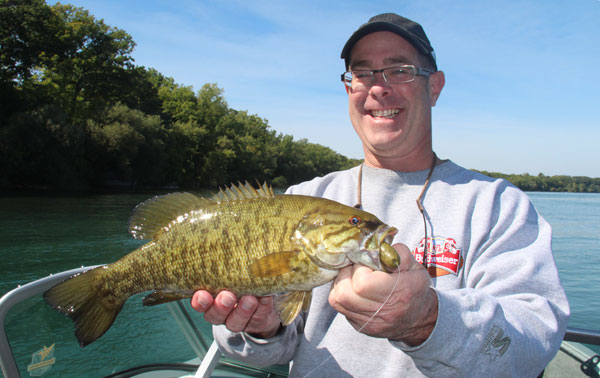 Considering the tough conditions in the open water, we did very well catching many smallmouth and some trophies. 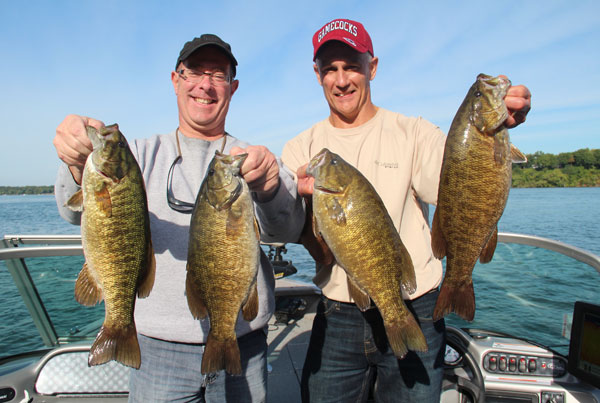