Tough walleye opener for many anglers on Kawartha Lakes, ON. 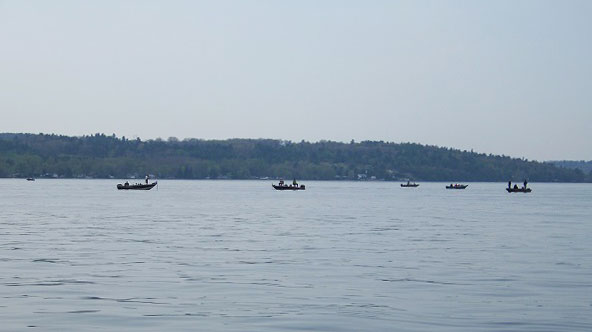 Weather was good for the weekend walleye opener, but according to anglers I dialogued with, the walleye fishing left much to be desired. 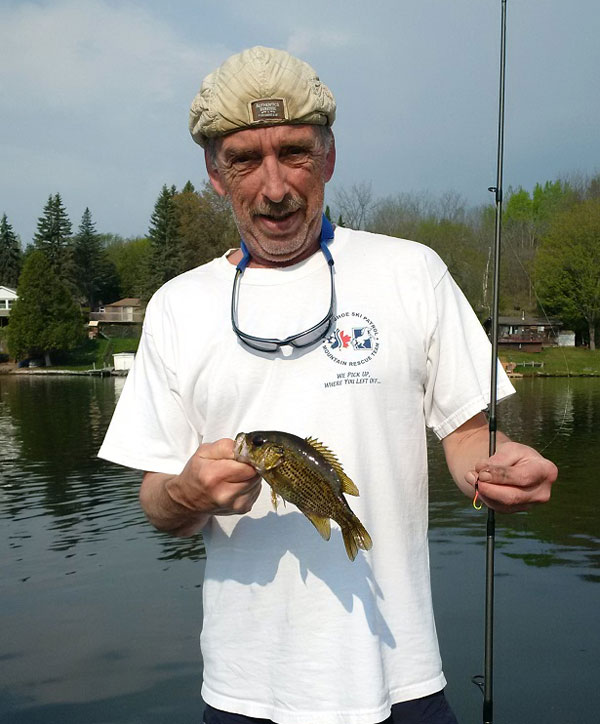 Peter Fritsch was one of hundreds of anglers who fished opening day on Rice Lake and reported seeing 50-70 boats fishing in the same area he was, but with little luck. 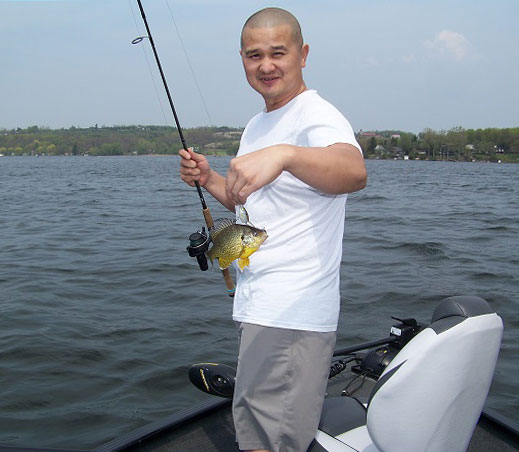 They caught other species while fishing walleye the included bass, perch and bluegill, but no walleye. I have heard a similar report from our own Paul Lord who was fishing Pigeon & Upper Buckhorn Lake. 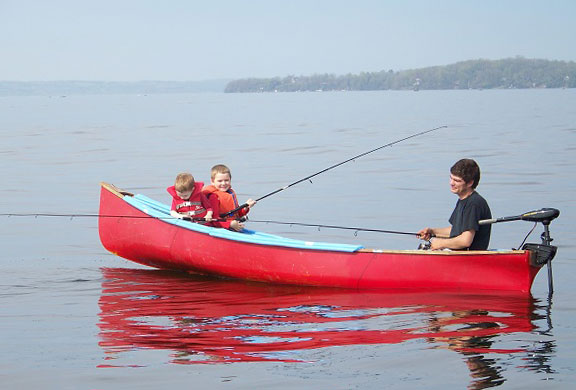 He did not have any luck and talked to many anglers who were skunked also. He just spoke to one angler that had caught a 24″ walleye which was too big to keep. The only person that reported catching a limit of eating-size walleye in Rice Lake went back to fishing a bucktail jig/worm combination on the bottom.  All the people I spoke to fished during the day. I have a feeling that if they had fished at night close to the walleye spawning areas and either cast or trolled either a Rapala Husky Jerk or Jointed Rapala in size #11, they may have had more success. Hopefully the walleye fishing in the Kawarthas will improve over the next few weeks. 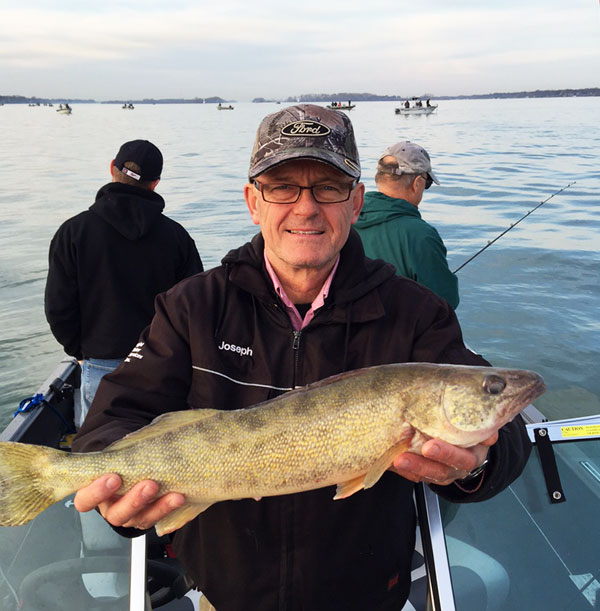