The fishing tackle industry is anxiously awaiting the outcome of a proposal that would seriously threaten manufacturers, retailers, and charter boat operators in West Australia.

The proposal, scheduled to be in place for summer 2023, could mean a nine-month ban on recreational fishing for demersal species prized by anglers –- a huge reduction from the current 10-month season.

The biggest petition in Australian fishing history – containing more than 18,000 signatures – has been raised in opposition to the McGowan Government’s planned changes, with fishing stakeholders arguing for an alternative ruling on targeted species lasting up to ten weeks.

The recreational community is also angered by the fact that the proposal does not apply to commercial fishing operations.

The backlash has already prompted Fisheries Minister Don Punch (pictured) to extend consultation on the fiercely controversial ban that would apply along the entire west coast bioregion from Kalbarri to Augusta.

The petition will be tabled by Shadow Fisheries Minister Colin de Grussa, who said: “I’m hearing stories from tackle shop owners up and down the west coast who are very worried about their businesses. They are unsure about what stock they should order and whether their businesses will be viable into the future.”

Bob Baldwin, Chairman of the Australian Fishing Trade Association (AFTA), said that shorter season closures that applied equally to commercial and recreational fishers was a much fairer solution than the current proposal. 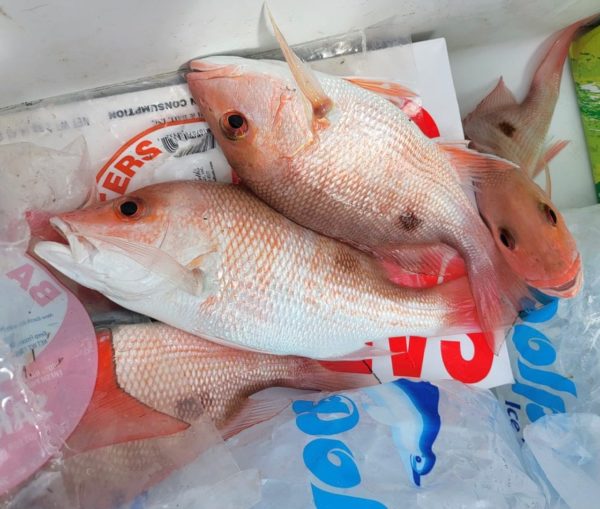