I love pike fishing all summer long, but there’s just something about hooking pike in late spring when they are still in relatively shallow water. 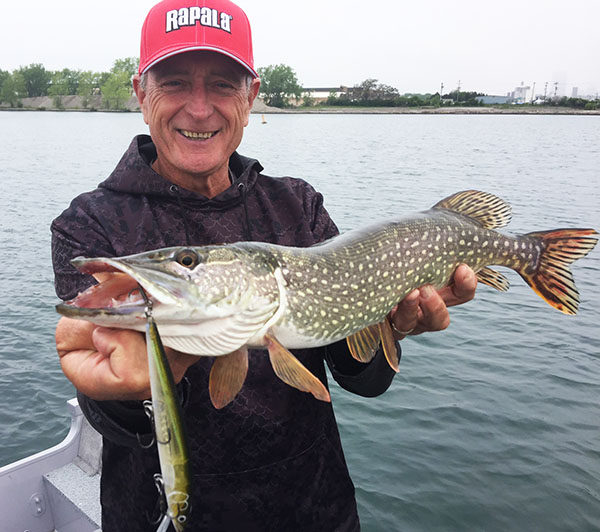 This year we have had exceptionally high water in the Lake Ontario and many of the shallow water areas are not so shallow, but the pike have still been there in good numbers. 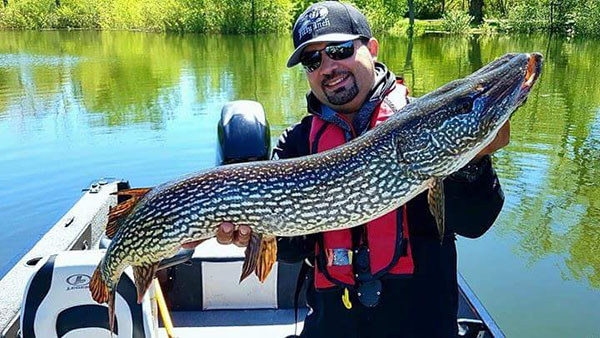 Our friend Nima has caught a number of fish using twitch-baits in shallower bays and canals and in some cases could sight-cast to fish. 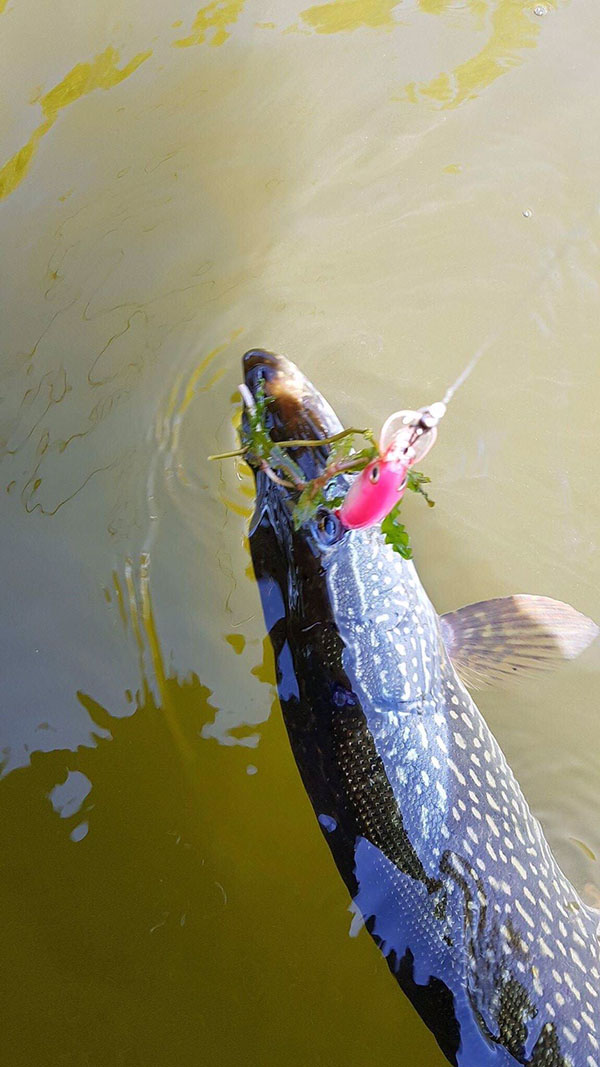 One of the thrills of hooking them on a twitch-bait in clear shallow water is seeing the pike follow and strike! 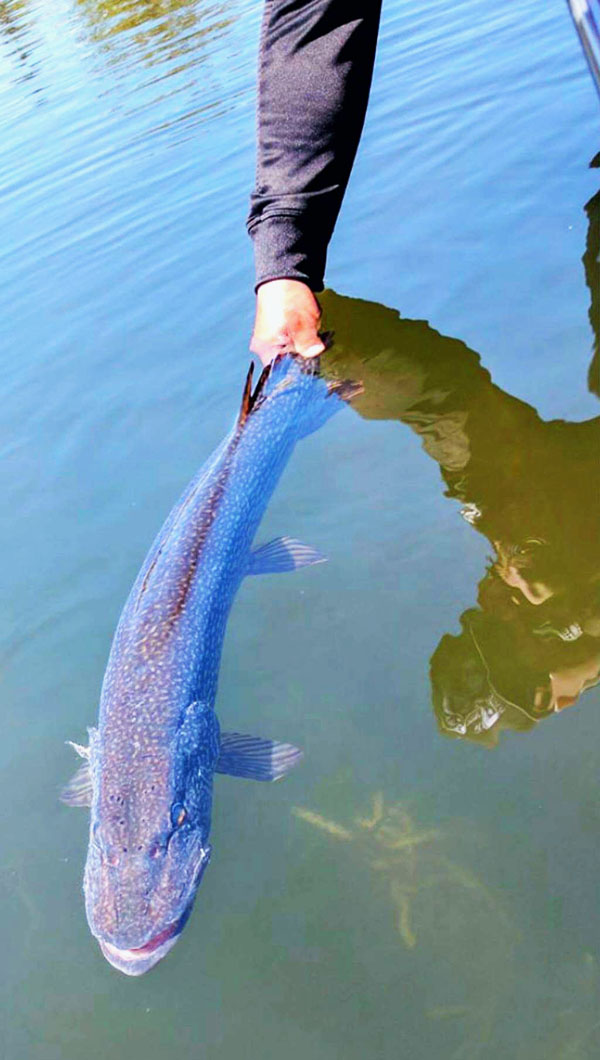 Take advantage of higher water levels and fish some of your favorite pike spots, you may be surprised to see some larger pike still feeding in the same areas! 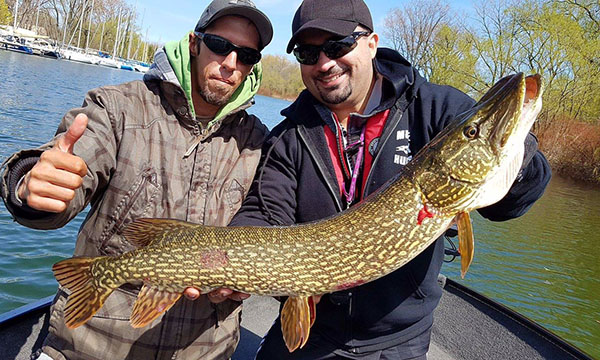