Shimano is said to have the ninth largest amount of cash reserves in Japan.

Think of the top ten richest companies in Japan and you could be forgiven for coming up with huge corporations like Honda, Sony and Mitsubishi.

But, surprisingly, except for the top company – Nintendo – the majority on the list are not the globally-famous names you would come to expect. And it includes a further surprise in that Shimano is number nine in the rankings.

The bicycle components and fishing tackle manufacturer is said to have 266.9 billion yen in its ‘wallet’. The survey was carried out by Risk Monster, a Japan-based management consultancy, and was not based on gross profits or annual income, but rather net cash recorded in each of the business’s accounts at the time of the survey.

Nintendo, the video gaming company, topped the list with 890.4 billion yen (US$8.5 billion), ahead of Shin-Etsu, the largest chemical company in Japan. 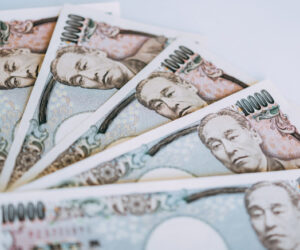 This entry was posted on Wednesday, September 16th, 2020 at 10:00 am and is filed under News. You can follow any responses to this entry through the RSS 2.0 feed. Both comments and pings are currently closed.