Canadians living on the east coast are familiar with sea run Brown, Rainbow & Brook Trout. All three species seem to be right at home feeding off the Maritime’s shorelines and going in and out of the freshwater tributaries.

In Europe and Scandinavia sea run Brown trout are one of the top sought after fish that can be caught throughout the cold Atlantic and especially in Finland. 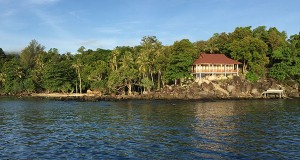 Our friend Yukka Leino who is one of the top sport fishermen in Finland and who I had the pleasure to fish with from his cottage on the Olin Archipelago had been successfully catching nice sea run Browns right off his cottage. 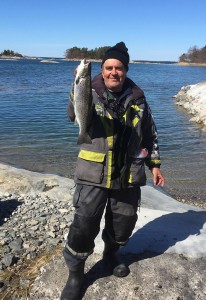 Yukka mostly trolls the brackish water in the Sea of Finland to locate his fish. Sea run trout are aggressive feeders gorging themselves on immature herring, sardines and more. Wobbling spoons are the top lures to catch them. 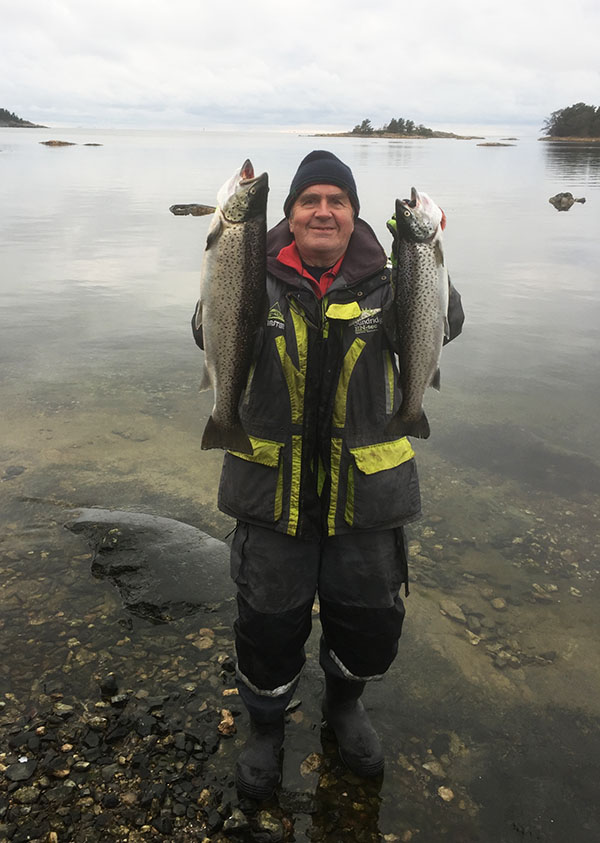