As most of the tributary steelhead in southern  Ontario are making their way back to the Great Lakes, anglers are targetting a mix of resident Brown & Brook trout as well as some remaining steelhead. 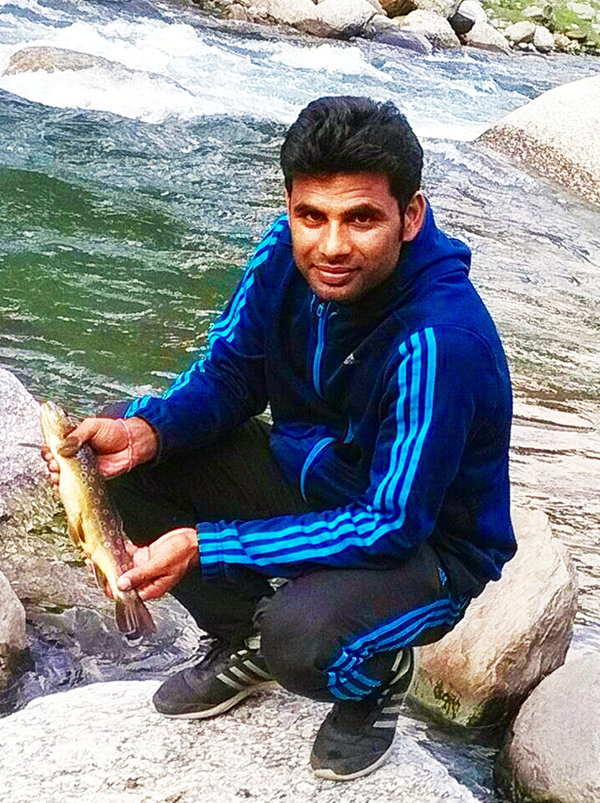 Puneet Saini shows-off a nice-size resident brown he caught fishing a Rapala Scatter Rap in the Uhl River, Greater Himalaya’s, India. The same browns that were originally stocked there and in North America came from the same German Brown Trout, European strain. That means the same presentations and lures can work for them all over the world! 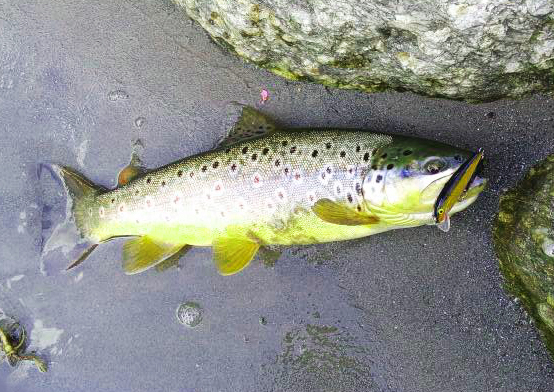 While many stream anglers drift small worms, or cast small spinners which work fine, small crankbaits should not be overlooked. 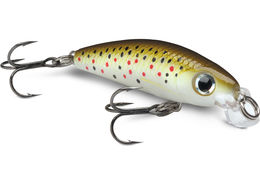 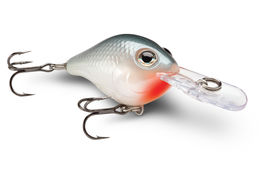 These usually work best cranked with the current or perpendicular to the current at slow speeds allowing the current to take the crankbait to holding trout. 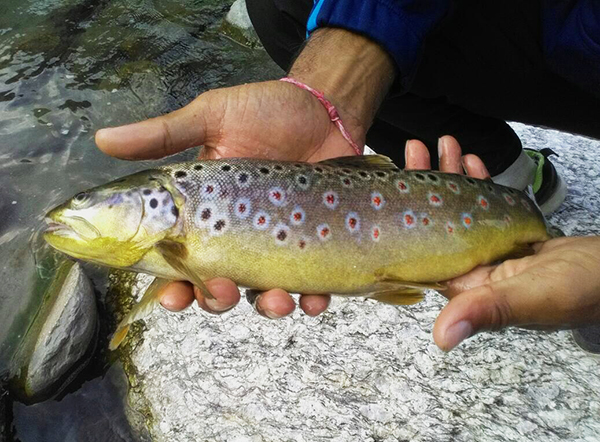