Raymarine Dragonfly 7 PRO – Raymarine’s most feature-rich sonar/GPS combination yet for fresh and coastal saltwater fishing. Offering the same advanced features as the award-winning Dragonfly 5 PRO, Dragonfly 7 PRO is equipped with an extra-large 7” display for maximum visibility. 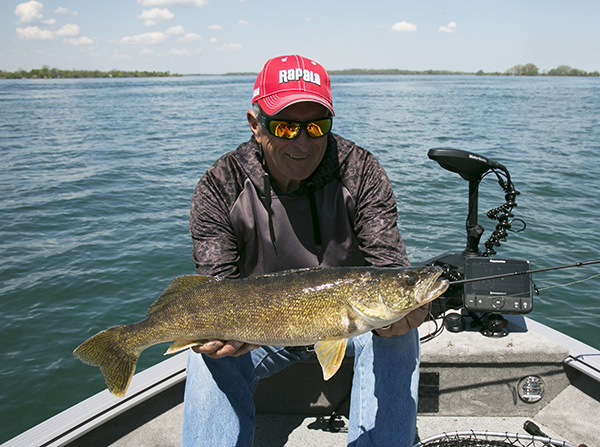 This entry was posted on Friday, December 16th, 2016 at 10:00 am and is filed under News. You can follow any responses to this entry through the RSS 2.0 feed. You can leave a response, or trackback from your own site.