He will be remembered as the sport’s ultimate showman, a tireless promoter, a pioneer of catch-and-release and an advocate of safer boating.

He also played a pivotal role in the passage of the Wallup-Breaux Sport Fishing Act 1984, which introduced an excise tax on the sale of all fishing gear, part of which was used to improve fisheries nationwide. Today it generates more than $600 million annually for conservation.

B.A.S.S. was launched in 1967 and has grown into what it describes as the world’s largest fishing organisation, with 510,000 members in 39 countries. Its annual finale, the Bassmaster Classic, and its allied tackle show, has attracted more than 140,000 people in recent times

Scott, rarely seen without his white stetson, had his own lake at his 200-acre Alabama home and would often entertain celebrities and politicians, including presidents George H.W. Bush and son George W. Bush, and first lady Barbara Bush.

Bass Pro Shops founder Johnny Morris was a competitor in the first B.A.S.S. sponsored tournament in 1967. “Ray has been a mentor and friend,” said Morris. “It’s not a big stretch to say that without Ray Scott, there would never have been a Bass Pro Shops.

“Ray meant so much to so many people. It’s not just what he did for bass fishing. He also made boating safety a priority; you now have to wear a lifejacket when the boat is using the outboard in all B.A.S.S. tournaments. And boats have to have a kill switch. He also started catch and release to protect the resource.”

Chase Anderson, the current CEO of B.A.S.S., said Scott’s vision for bass fishing created an entire industry, while Jim Kientz, who worked for Scott for more than 20 years, described him as the ‘ultimate showman.’

Scott sold B.A.S.S. in 1986 and retired several years ago. He died of natural causes on Sunday and is survived by his wife, Susan, and four adult children.Make sure to check the fishing videos on our Italo Labignan YouTube channel and if you have any questions just email them to me at Ask Italo throughout our www.canadian-sportfishing.com website. 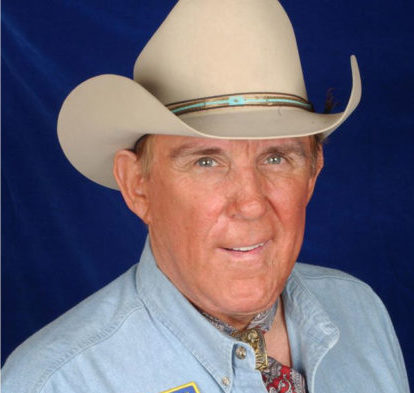