Following the presentation of its results for 2019, Rapala VMC announced the appointment of Nicolas Warchalowksi as President and CEO.

Tackle giant Rapala VMC Corporation used the day it announced a 5% increase in sales for 2019 to reveal the identity of its new President and CEO.

The Finnish company has followed a recent trend of recruiting from outside the industry with the appointment of Nicolas Warchalowski to replace acting CEO Louis d’Alançon, who took over from previous incumbent Jussi Ristimäki, who resigned in September last year.

Warchalowski will join the company on March 1st from BabyBjörn, the Swedish-based supplier of products for young children, where he was CEO. Previously he held similar posts at the apparel brands, Peak Performance and Haglöfs. In his earlier career he worked in the USA and Austria with Red Bull as well as Proctor & Gamble.

“We are very excited to appoint Nicolas after an extensive and thorough international recruitment process,” said Rapala VMC Board Chairman d’Alançon. “He possesses the strong leadership capabilities required to take the group to its next stage.”

Warchalowski added: “I feel greatly honoured and thrilled to join the legendary Rapala VMC. I used its products when I was growing up. To get an opportunity to carry on its legacy and join such a committed and ambitious team feels really exciting.”

d’Alançon told investors: “We achieved good results in 2019 and succeeded in increasing our profitability from 2018 as targeted.” He added that trading during the year in most of the group’s markets was mainly as expected, with North America continuing a positive trend. “As anticipated, after the first half of the year, the second was particularly strong in the region.

“In Europe the changes in the Shimano and other third party distribution agreements caused slight uncertainties, but the Nordics and rest of Europe grew from the previous year. The growth in Europe was supported by the ramp-up of the group’s own distribution operations in some of the key central European markets.”

Net sales for the second half of the year by area were:

Net sales for the year were:

(Posted in Angling International by Anthony) 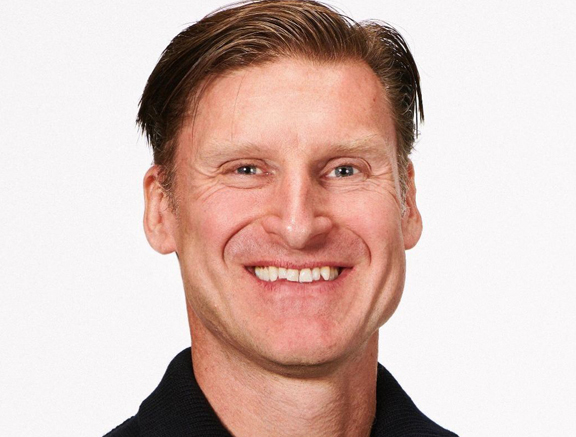 This entry was posted on Monday, March 2nd, 2020 at 12:00 pm and is filed under News. You can follow any responses to this entry through the RSS 2.0 feed. Both comments and pings are currently closed.