One of the biggest manufacturers in the industry has described the fishing tackle retail business as in ‘turmoil’ and going through structural change.

He said that the U.S. – the group’s biggest market – had seen consumers increasingly shifting to digital channels. He added: “Several big players, including some of Rapala’s biggest customers, are in financial distress, several bankruptcies have been filed and this development has accelerated in the past few months.

“Similar uncertainties in the trade have also to some extent been witnessed in Europe.”

For the period January to March, Rapala reported net sales of €69.5 million compared to last year’s level of €69.7 million.

Ristimäki added: “With the favourable support of exchange rates, the first quarter sales were at last year’s levels and well in line with expectation in many aspects. The positive highlights of the period included good sales of ice fishing and winter sports products as well as Marttiini knives and Dynamite Baits’ products. Sales developed well in Canada, Norway and Portugal, among others.”

Shimano saw its fishing tackle sales for the first quarter of 2017 fall by nearly 10% from the previous year to 15,153 million yen, citing a decrease in sales in North America and Australia. 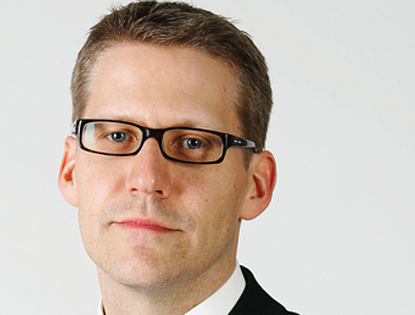 This entry was posted on Monday, May 15th, 2017 at 10:00 am and is filed under News. You can follow any responses to this entry through the RSS 2.0 feed. You can leave a response, or trackback from your own site.