Our good friend Larry Komidar from Ohio, US who has been fishing the Bay of Quinte with me for over 30 yrs and probably knows where the walleye are throughut the summer better than I do spent a week crankin’ the Bay of Quinte and averaged 40-walleye a day with 6 fish weighing over 10 lb! 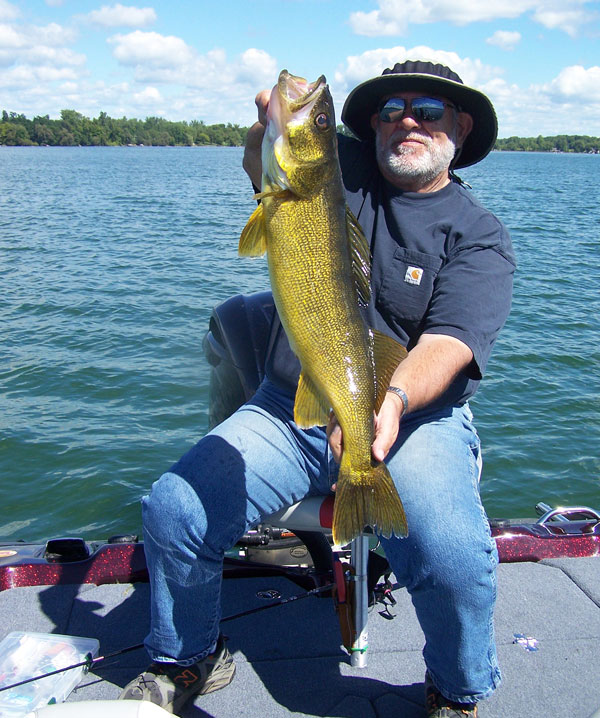 In addition to walleye, which they were targeting along the deep-side of weedbeds, each day they caught trophy largemouth bass and several trophy pike. Last night I literally received an “album” of images they accumulated over the week, all holding trophy walleye! 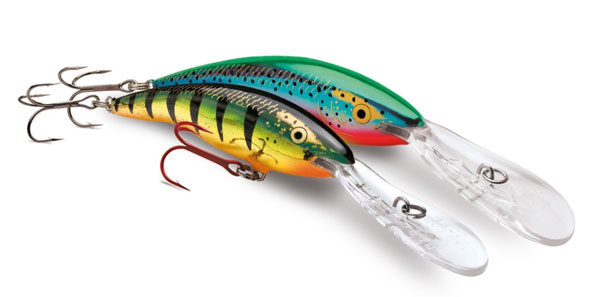 The lure that caught their trophy fish was non-other than the Rapala Tail Dancer #7 & #9 in the “Deep” style with the extra long diving lip. Both sizes of tail dancers have a unique side-to-side wobbling action and a special “banana” lip that cuts through weed strands easily.  This lure has become the #1 walleye catcher in the Bay of Quinte since it’s been available to walleye anglers! 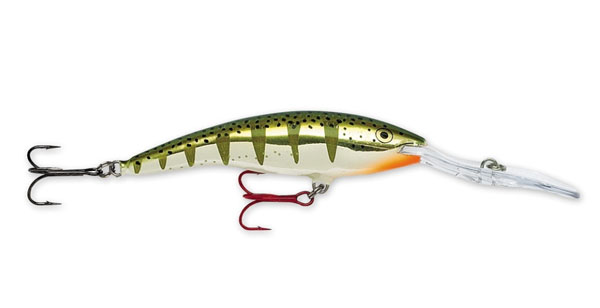 [nggallery id=951]Here is a small taste of the various size walleye they caught fishing “civilized”, not getting up too early or fishing to late. I spoke to Larry last night and he confirmed his wrists were still sore!!

If you would like to catch trophy walleye by just casting a crankbait along the weeds, make sure to pick up a couple of the Rapala Tail Dancers and head down to the Bay of Quinte!