Italo, and rejuventThere have been local papers/articles surfacing as of late about the stocking/re-juvenation of walleye in the hamilton water-ways. This is really exciting being from Hamilton and seeing the successful lengthy work in the restoration of the RBG. Now I am also sceptical and wonder where specifically within Hamilton you would target. Depth, presentation, area in general? Would launching at Lasalle Park be a better option? We are fishing out of a 14′ aluminum boat. We have tried a few times fishing the area but not too much success. What do you think Italo? Can you help us out with the specifics? Always appreciate you taking the time to respond.Chris+Ben LeuserHamilton

Hi Chris & Ben, good question. Yes, the stocking program of millions of walleye in Hamilton Harbor is a good thing to re-establish a population there. You can hook walleye “incidentally” almost anywhere in Hamilton Bay, right to the inner pier heading towards the open lake. 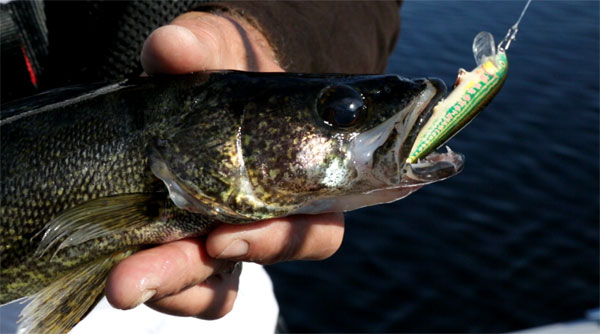 The best locations to target them is the structure breaks in the 10-20′ depth at the south-end of Hamilton Bay. The western-shoreline with the steeper-dropping shorelines down from the DeJardines Canal is a good area to target and also off the weeds in the middle to east-side of the Bay out from Hamilton. You can troll for them, but jigging near the bottom will probably work best….God bless you. 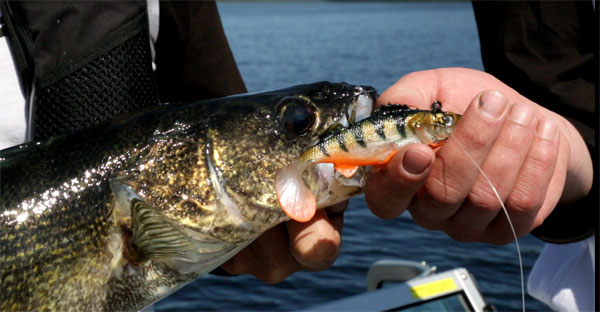