Hi, why is there no Pike in the Kawartha lakes?Thanks Jim

Hi Jim, actually there are and the OMNR&F is concerned that if they re-establish themselves they may interfere with the present musky population. You see, originally the Trent River connected Lake Ontario to Lake Huron. All species of fish present in both Great Lakes could freely move through the river. Much like the larger St. Clair River and Detroit River & tributaries. When dams & locks were built to create the Trent-Severn Waterway, certain fish established themselves more than others for many years. Crappie that were once common to the Trent River (before the dams and locks), took time to return, but they have and are doing well. Pike are taking a little longer but can still be caught in Lake Simcoe and Canal Lake. Some reports have come in from pike having been caught at the eastern-end of the Kawartha’s also. 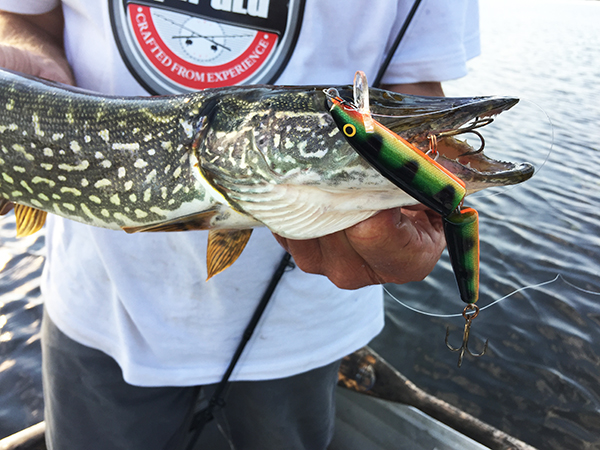