Hi ItaloCan you recomend me a good large mouth spot and a good smallmouth spot in durham region?, ie from pickering to oshawa, i have a fishing kayak. I usually go up north with my kayak when i have time off but it would be nice to have a spot close to home. I tried whitby harbour but only got one bass in 6 hours!A few spots would be good for me to try. Thanks!

Hi Ryan, my best recommendation is Lake Scugog, ON our of Port Perry, ON. I know it’s not the stretch from Pickering to Oshawa, but it’s worth worth it. That’s where I learned to bass fish in my youth from a 14′ canoe. I would suggest you put in either on Simcoe St. N in the Nonquon River , off the Hwy.#7A causeway on the east side off the island and fish the north-side of #7A and also if you are willing to drive up to the Scugog River at East Cross Creek its a very good area to access the Scugog River via kayak. In both rivers you can catch largemouth bass and musky. On the east side of the Island and north side of #7A its predominantly largemouth bass in the lily pads and weeds…God bless you. 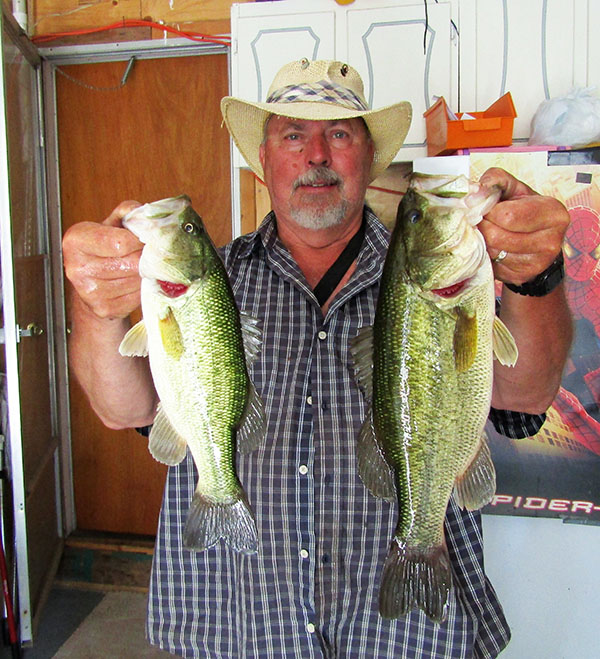