Hi Italo…you are providing great service here…where ppl dont even want share what bait , lure they are using ..you are sharing lot of info. specially for beginner like myself. I want to do shore fishing for walleye can you please guide me, specially with locations..for last 2 weekend i have been to Hasting Dam and Lendsay Dam with no luck.

Hi Fahad, Thank you for your kind words. Many of the walleye that were spawning below dams especially in the Kawartha Lakes, ON have moved back out to the main lake. There were lot’s of walleye in most of the rivers opening weekend but most were caught at night casting Rapala lures. You can still catch walleye in most of the rivers and especially below dams, but at night. I would suggest that you consider fishing the Grand River right below at the Dunneville Dam. You can catch walleye there during the day using 1/8 oz. jigheads and soft-plastic jigs along the shoreline breaks especially off the east bank and at night casting crankbaits there like the Rapala Shad Rap #5. The mouth of the Trent River, Trenton, ON should also be good, but just at dark and right after dark. The best locations now to catch walleye during the day are from a boat  either fishing around weeds in the open lake or structure breaks…God bless you. 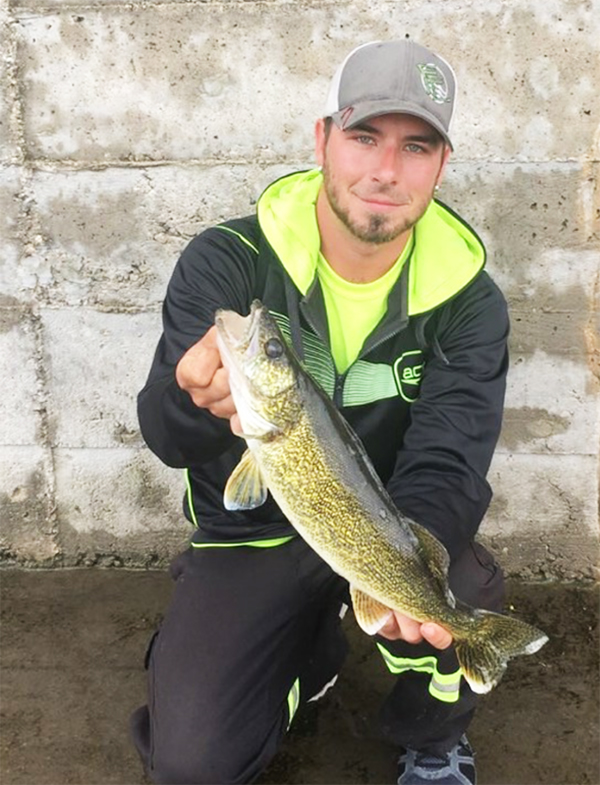