Hi Italo, I hope all is well. I would like to put in some time fishing for some october/November musky. I am from the Hamilton area. I would like to fish the kawartha as I am most familiar with pigeon. Also, buckhorn, and chemong are also an option. Which of these three hold the largest population of musky? I have fished pigeon a few times and have only landed one musky. Will the musky be shallow at this time of year? I have heard different opinions, some say very shallow (less than 10′) whereas some also say they won’t be shallow until November, when the water temperature really begins to drop. I would appreciate any expert advice on the matter. Also, I have been doing some reaearch and I plan to join muskies canada Hamilton chapter next year in order to learn more about the species. Have you heard anything about the club? All the best! Take care. Thanks

I am not familiar with the Hamilton chapter of Muskies Canada. The fish are still in their summer pattern in the Kawartha’s so you can catch them shallow (less than 10′), and deeper (10-20′). You can cast for them and troll for them. In the near future though, when the lakes “turn-over” many of the musky will be feeding heavily in the shallower water both around weeds and rocks. Right now I suggest you fish smaller bucktails all around the shallower water structure where the bass and larger panfish are still feeding. If the bass and panfish are there, the musky will be hunting them. Last year at this time we caught our musky in less than 6′ of water. 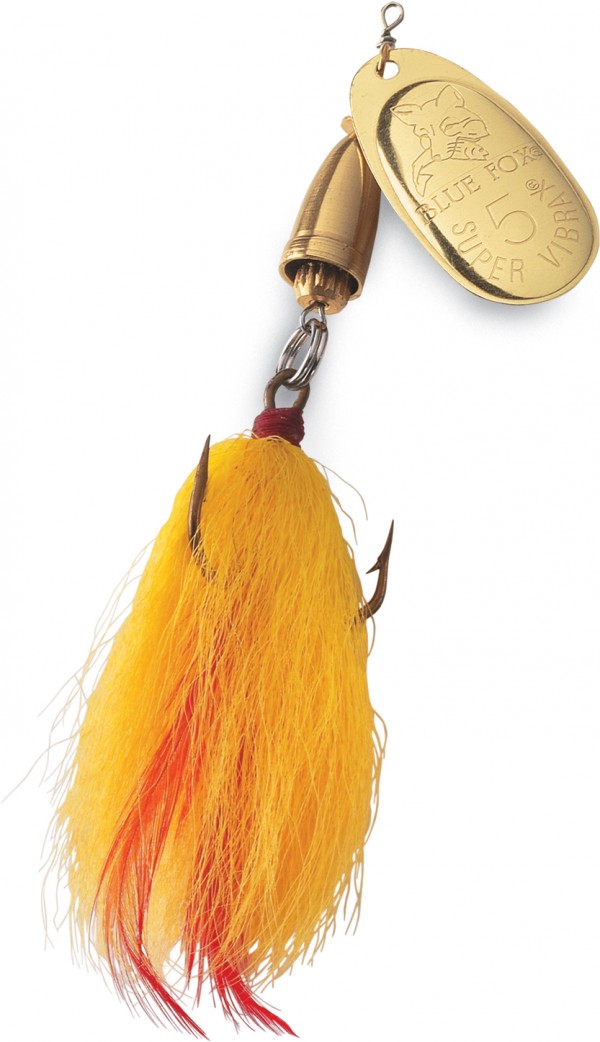