Hi Italo, i am going to be camping at algonquin park, which one of the campground lakes around the highway 60 corridor would you recommend for shore fishing, any species is fine(panfish, bass, trout, pike) and what lures do you you reccomend. I believe the lakes are rock,pog, mew, lake of two rivers and cannisbay lake. Thank you for your help. 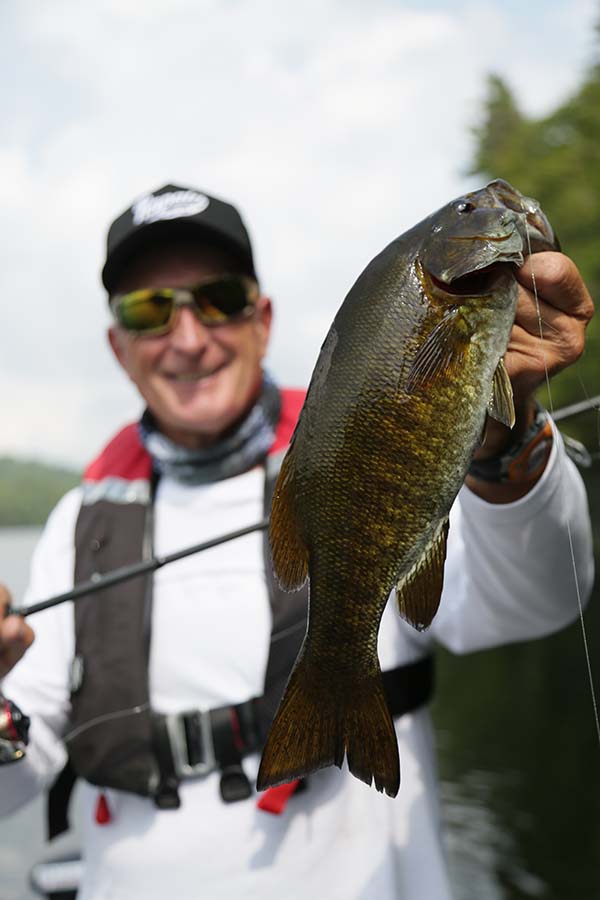 Rock Lake has splake, whitefish, burbot, bullhead catfish and smallmouth bass. This time of the year you would only be able to catch smallmouth from shore. Pog Lake has lake trout, burbot, rock bass, pumpkinseed, perch,  so you would be catching just panfish from shore. Mew Lake has smallmouth, pumpkinseed, white sucker, bullhead catfish, & brook trout. I would say Mew is your best bet. You can fish top-water lures like the Rapala X-Rap Pop, twitch the new Rapala Shadow Rap and also fish 1/4 oz. jigs/3″ twitster tail grubs. Worms will also work fished either on the bottom or under a float. Hope you have a great trip….God bless you, Italo 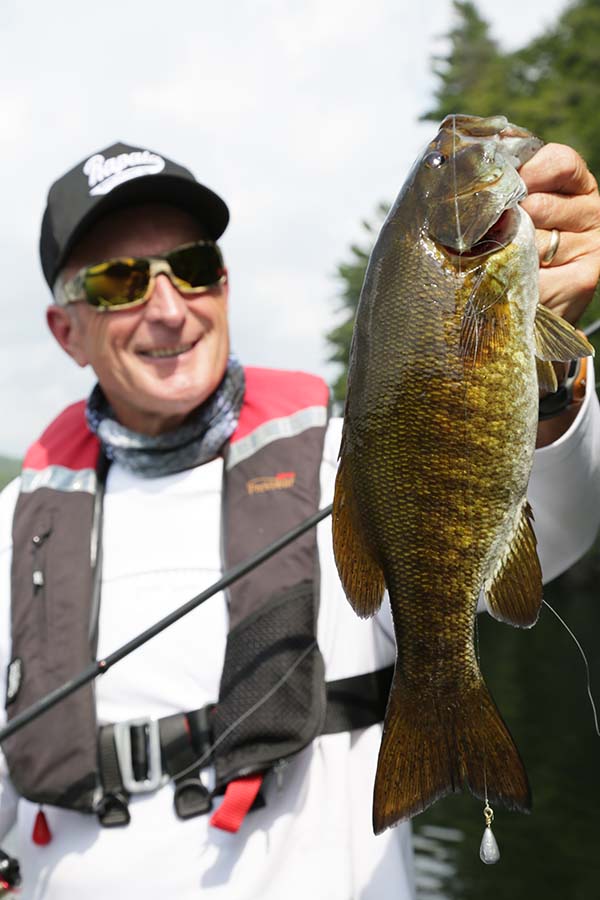