Hi again Italo, you recently recommended mew lake in Algonquin park, however a family member already booked pog lake and i was wondering what lures you recomend for shore fishing in that lake. Also does the lake have small mouth or is it just panfish from shore and do you know any spots specificly on the lake? Thanks again for your help. 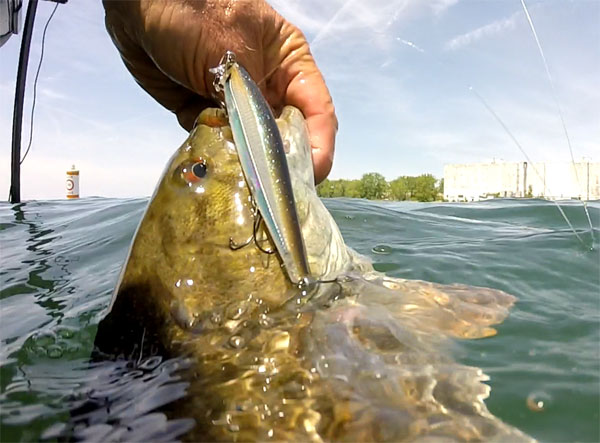 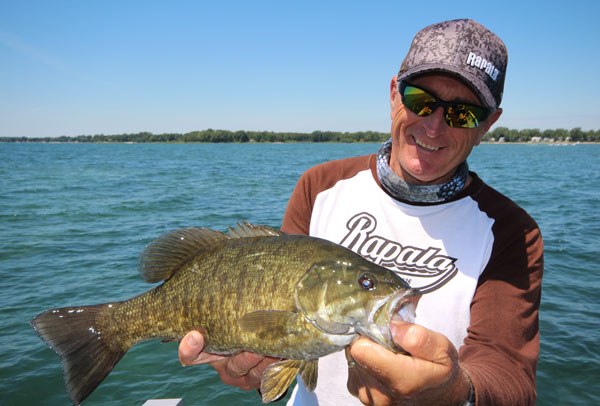