Hello ItaloI recently has a discussion with a friend about Bass Fizzing! Can it be done successfully on all species. Can you explain the procedure. Do you recommend it? Can it harm the fish? Does the MNR endorse? 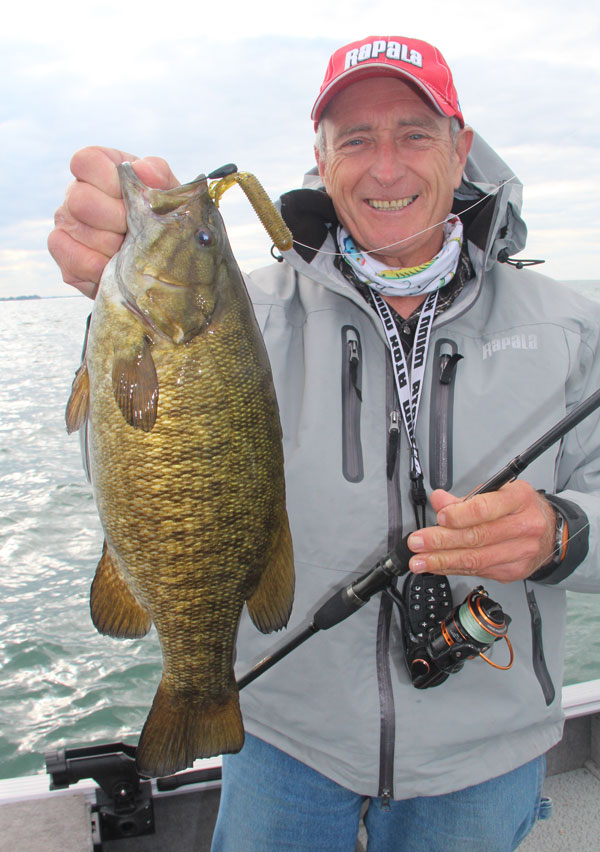 You can “fizz” any fish that is caught deeper than 1 atmosphere (33ft), where the fish is reeled-in fast so that it cannot release air in it’s bladder as the pressure expands the air in it’s air bladder. If done properly “fizzing” is a good method to release fish unharmed and enable it to return to it’s desired depth. Studies have shows that even un-fizzed fish will slowly eliminate the excess air and will eventually dive down, it just takes them longer.

When a fishes air bladder is full of air & it cannot dive down to the depth it needs to get to when released. To release the air in it’s bladder most anglers use a syringe and they place it through the side of the fish between the spine (about 1/3 way down from the back), and the bottom of the belly, just behind where the pectoral fin (the fin on the side of it’s body), where it ends when it is laying flat and straight back on the fish. The syringe should be put in gently and only deep enough to puncture the air bladder on one side. Releasing the air works well if you know what you are doing. When the air bladder is punctured, the air is release and the fish can swim down easily. The wound form the puncture usually heals very quickly.

To avoid having a air pressure build up in a fish that is hooked deeper than 33ft, it should be reeled in slowly so that it can stabilize and release air as the pressure decreases and the air expands as its being fought towards the surface.

Here is an good article for you to read produced by the Rainy Lake Conservancy , regarding a study they carried out with tournament caught & released smallmouth bass. 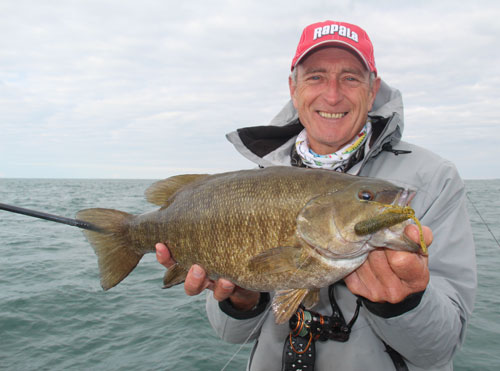