Are bigger spinning reels less likely to tangle and cast further? If a reel has a “max drag” of 6lb and a big fish of 12lb is hooked is that just not a right combination and might damage the reel? I am a bit unsure about what size of reel to get, I understand that line diameter is stated on it but this “max drag” mechanism is something I didn’t think about before. Thank you Italo!

The size of a spinning reel has not bearing on the amount of line tangle you will have. Line tangles are normally a result of twisted line which occurs when: 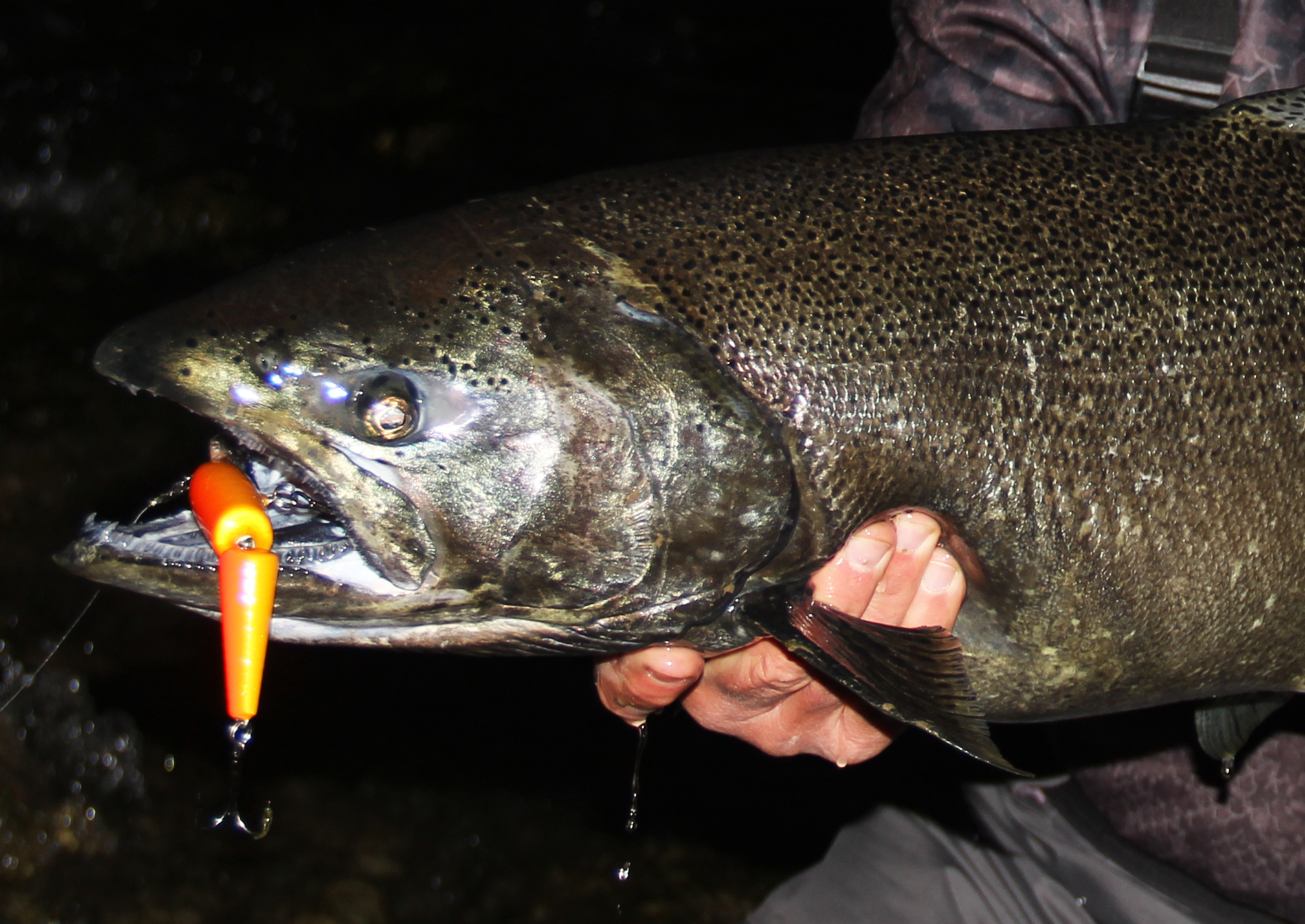 -you spool new line improperly causing it to twist as you spool it on. New line should always be wound onto a spinning reel by the line coming off the top of the spool while it is held in a vertical position (not horizontal to the ground)

-when a person reels in against the drag. If the reel-spool rotates counter-clock-wise, as you try and turn the reel spool clockwise you just twist the line that is on the reel.

-after a casts if there is a “loop” in the line and that loop is reeled onto the spool, the next cast can result in a line tangle.

Larger spinning reels that have larger spoon diameter should cast further if the reel is loaded properly by having the fishing line up to 1/8″ to the end of the spool (full spool of line).

Maximum drag is seldom employed. Most anglers set their drag depending on the lb/test of line they are using and the size of fish they are going after. Normally the drag should be set so that it is firm enough to get a good hook-set, but light enough that the reel will release line before the line, or rod reaches it’s breaking point…God bless you, Italo 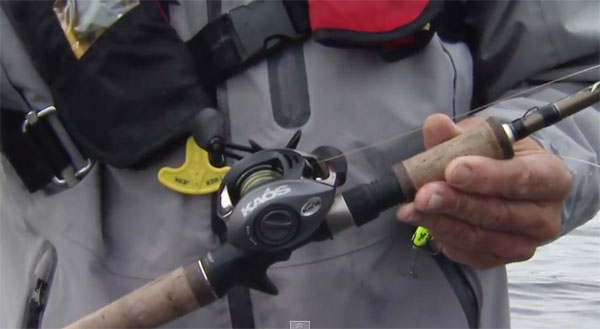