American firm the Jarden Corporation, which owns Pure Fishing and all its associated brands, has entered into a company merger with one of its rivals Newell Rubbermaid. 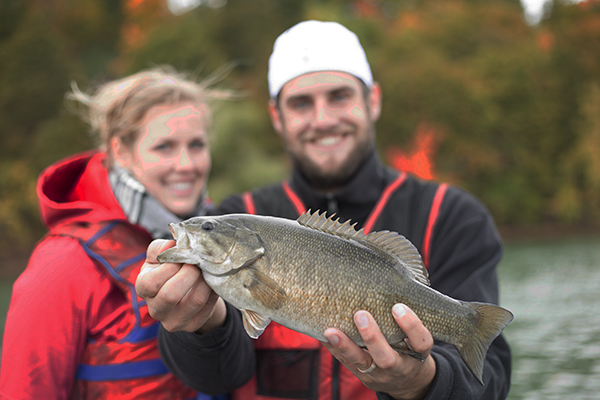 The deal is to be completed with a combination of cash and stock and will result in a new combined company to be known as Newell brands, which is forecast to have an annual revenue of US $16billion.

The companies said they had identified $500 million in cost cuts over the next four years. They expect the deal to close in the second quarter of 2016.

A report by American newspaper USA Today, quoted Michael Polk as saying: “The scale of our combined businesses in key categories, channels and geographies creates a much broader canvas on which to leverage our advantaged set of brand development and commercial capabilities for accelerated growth and margin expansion,” Polk said in a statement.”

The deal gives gives Jarden shareholders $21 in cash and 0.862 shares of Newell Rubbermaid stock for every share, equating to about $60 in total compensation.

For more information you can visit, tackletradeworld.com .

This entry was posted on Sunday, January 3rd, 2016 at 9:28 pm and is filed under News. You can follow any responses to this entry through the RSS 2.0 feed. You can leave a response, or trackback from your own site.