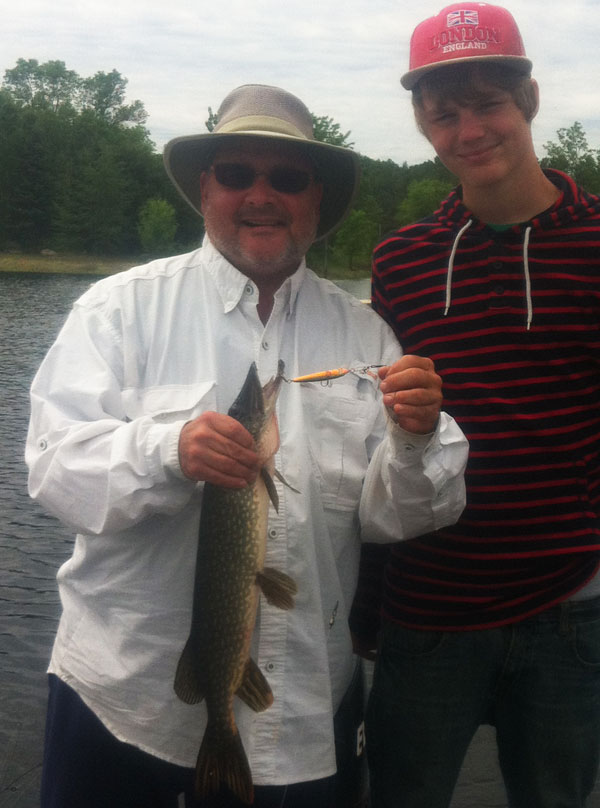 On Paul Lord’s recent trip with his son Jeremy to the French River he confirmed that he caught most of his pike ‘twitching’ the Rapala Husky Jerk #10 along the shorelines and sparse weeds.  Not only did they strike it, Paul said most of them just “smashed-it”.  This makes sense since water temperatures are still cold and pike are more likely to strike at lures that have a stop-and-go action and that remain in the “strike-zone” which is exactly what the Rapala Husky Jerk is designed to do! 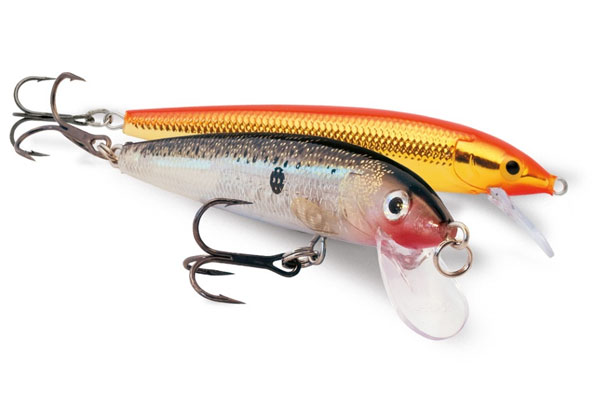 If you are planning on doing some pike fishing in the near future, you will do well taking a couple of sizes of Husky Jerk with you.  I am sure you will get pike to strike, and if there are other gamefish species around like bass and walleye, they will nail it too!