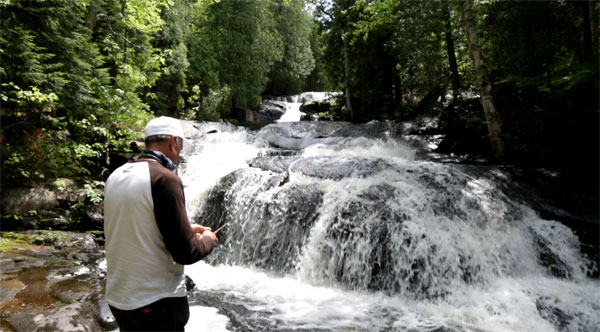 We had a great time filming at Red Pine Lodge, Lady Evelyn Lake, ON primarily for walleye & pike, but we also took the time to explore one of several small streams for native brook trout. 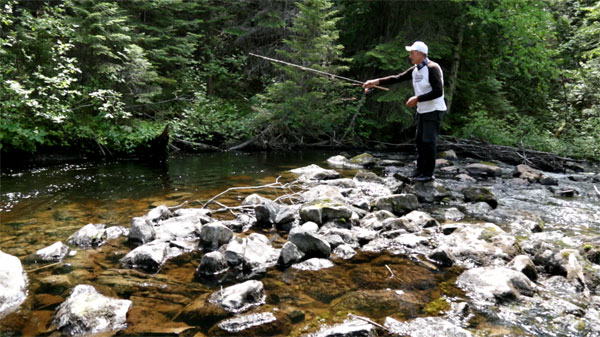 As a young person I learned to fish on small trout streams and in addition to catching fish, I really appreciate the beauty of moving water! 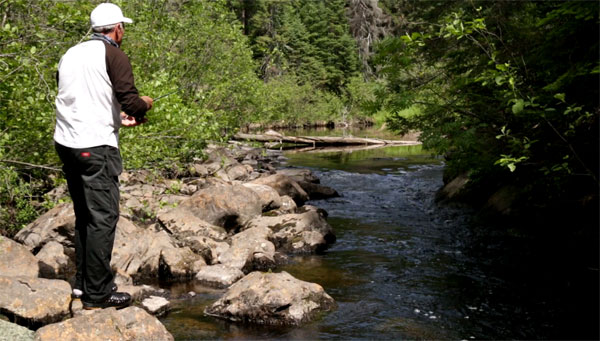 This particular stream had easy access from the main lake and a nice walking trail to walk right next to the water. 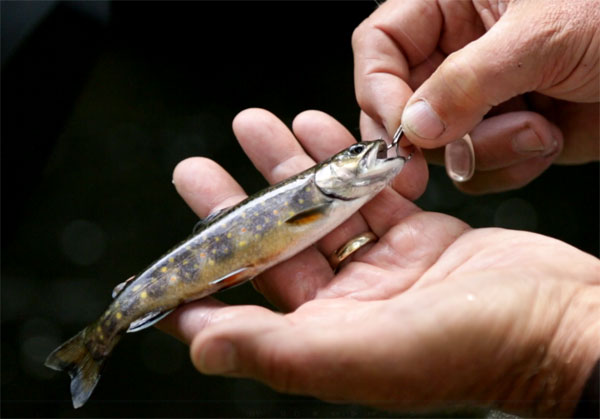 Every time I found a slightly deeper run or pool I had several small native brookies follow my spinner and every once and a while I would get one to strike. 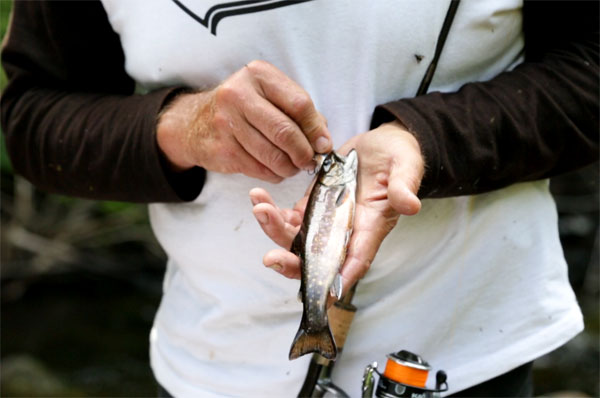 These brookies were not large, but as always were beautifully colored and they are native…no stocking programs here! 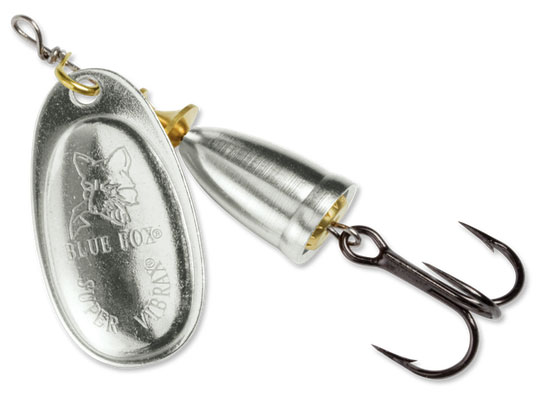 I caught & released all of them using a Rapala Classic Trout ultralight spin-outfit, Seige 6lb. test line and casting a Vibrax #1 spinner. 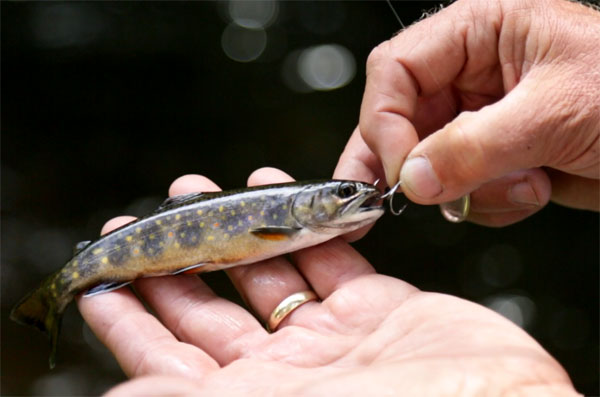