Hooking a trophy musky can be one of the biggest thrills in freshwater fishing. These fish can grow to giant size, fight hard and make for excellent memories. My main concern is that anglers not familiar with catching & releasing a trophy musky properly can do some serious harm to especially a trophy fish. 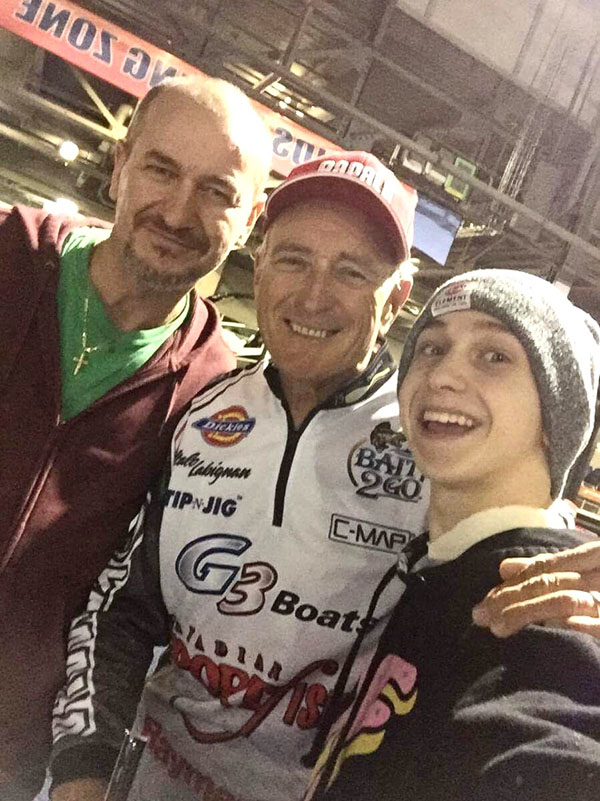 I recently had the pleasure of meeting John Grdosic & his son Conner at the Toronto International Boat Show where I was doing fishing seminars and they have an excellent story to share with me. 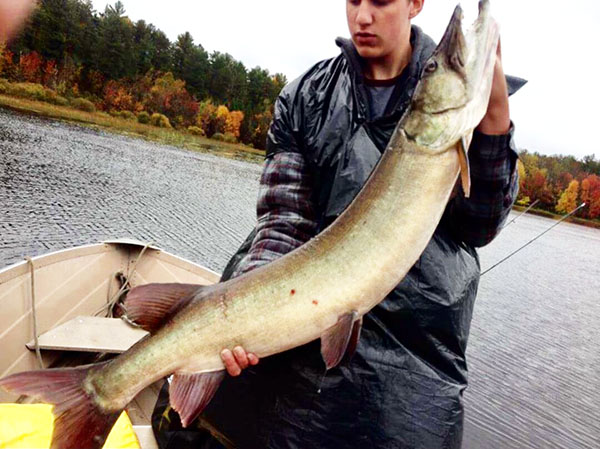 John Grdosic was fishing with his son Conner on his 17th birthday and caught & released this beautiful Georgian Bay musky shown above. 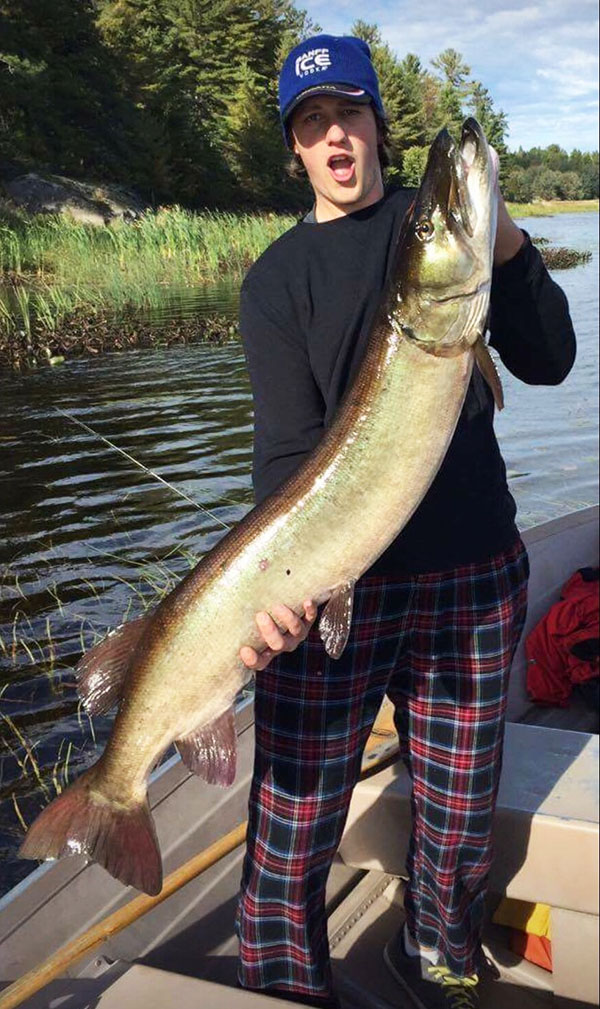 Three years later John & Conner were fishing the same bay and Conner again caught & released the same musky 3-years after the first capture. If you are a skeptic, check out the markings on the side of the fish….same fish!They fought the fish quickly, handled it as little as possible, took a quick photo, revived it and made sure it had the energy to swim away safely. If fish are handled quickly and properly catch & release works!!