I had a good time fishing the Bay of Quinte for a couple days with a buddy Geoff recently. We had a tough day the first day in a bad location, but Geoff caught one walleye and we got into a bunch of big jumbo perch. After speaking to a friend Carl, he let us know a good location and we took his advice. I was slightly shallow first thing in 19 feet of water, but Geoff was in the 21 foot hot zone and got into 5 walleye, while I just had more perch. After another move, I was in just over 20 feet and lost an absolute tank and got a couple walleye around 2 pounds. It went quiet after that as I just caught the tail end of the morning bite. Carl and his friends got into a bunch of walleye as well. I moved around in the afternoon until I marked fish on sonar in 22 feet of water. I then caught a tank of a walleye, lost another big fish and got into a few more walleye. I lost more than I caught, but Carl helped us out a lot and saved our trip! The fish were very negative and biting lightly. They didn’t move more than 6″ to look at a bait. The trick was to rise a small spoon tipped with a small mud minnow only a few inches and pause. When the fish looked at the bait, I would just ever so slightly jiggle to get bites. Even the larger fish wanted a small subtle presentation. Overall, although a frustrating start, it turned out to be a great trip! 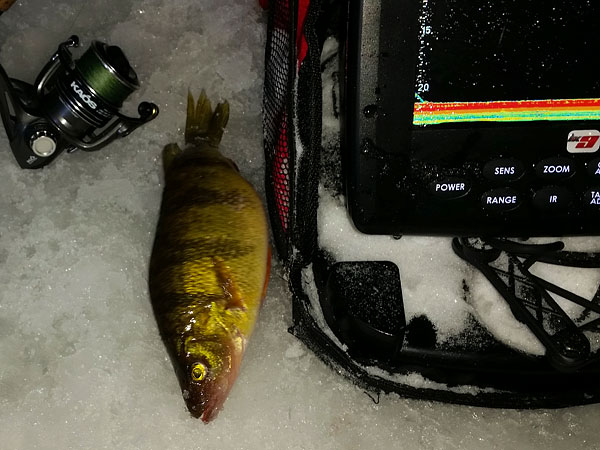 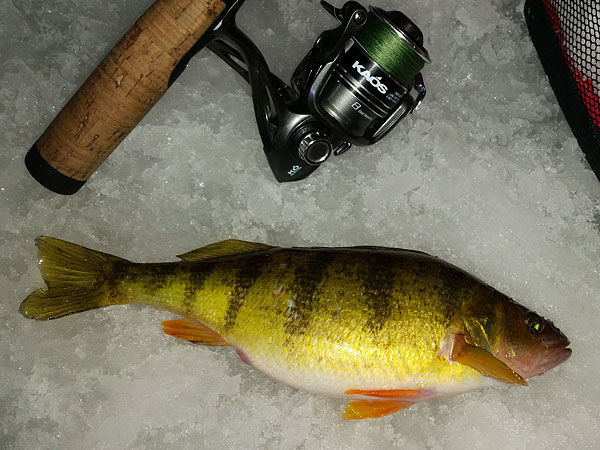 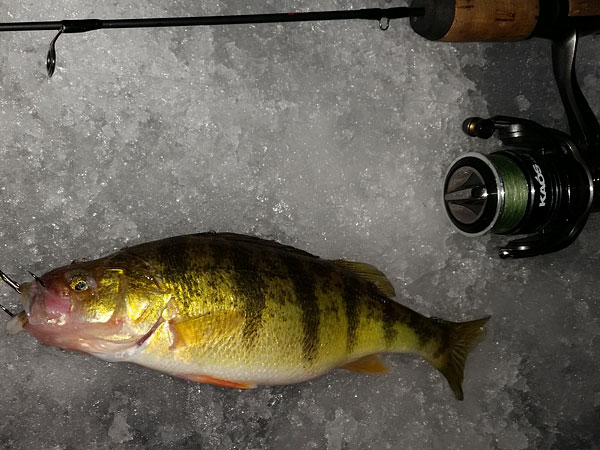 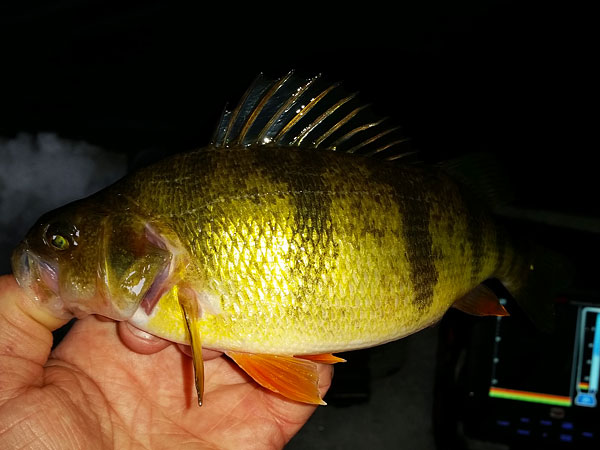 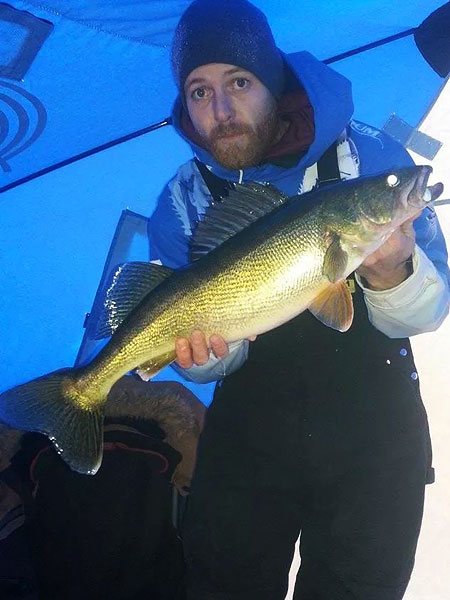 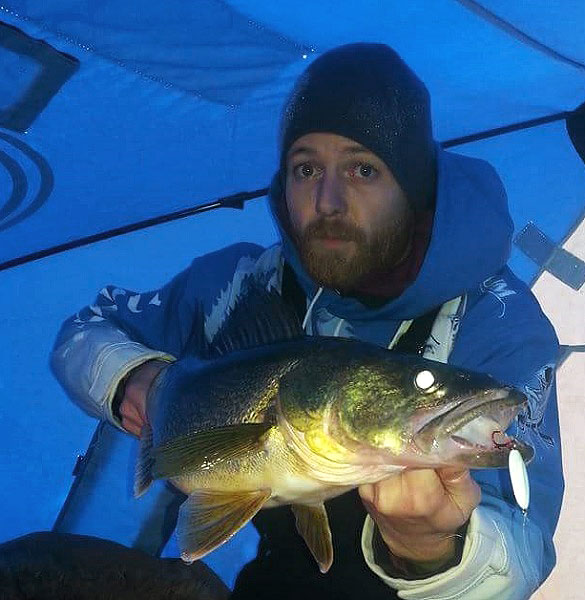 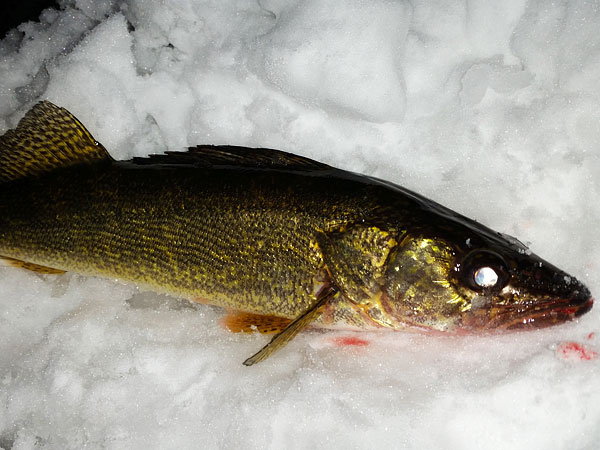 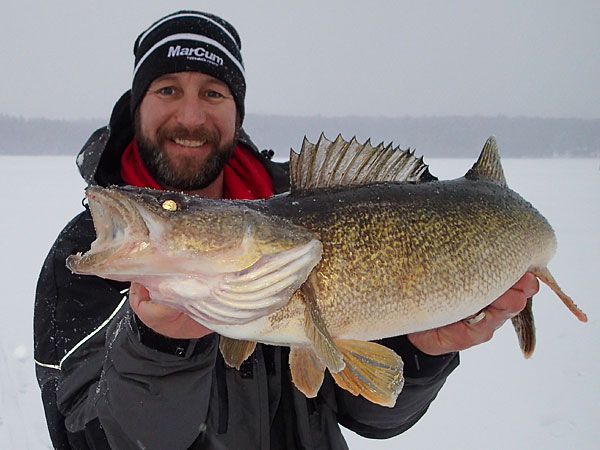 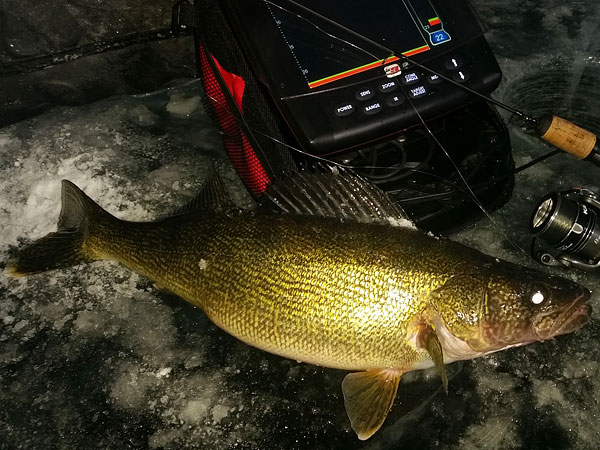 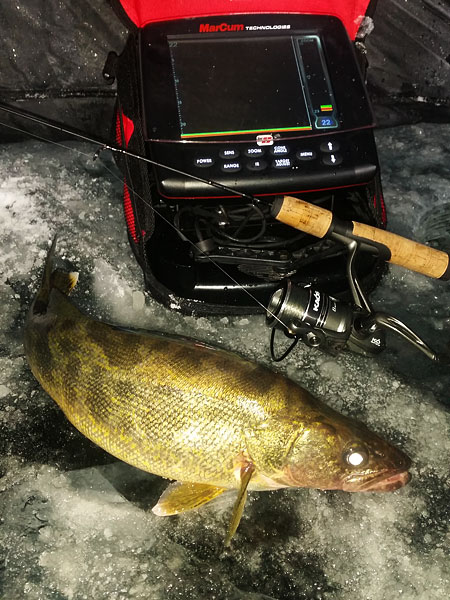 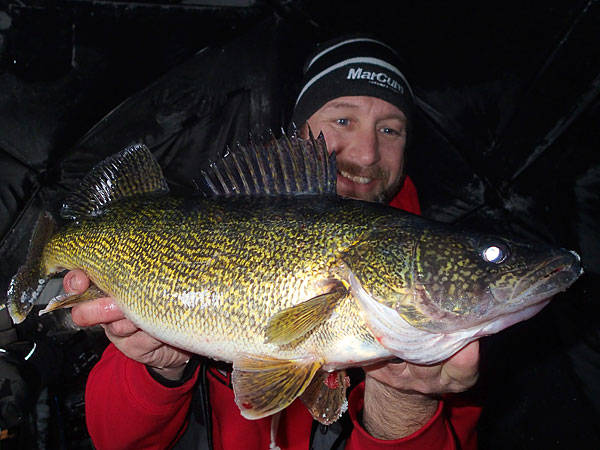 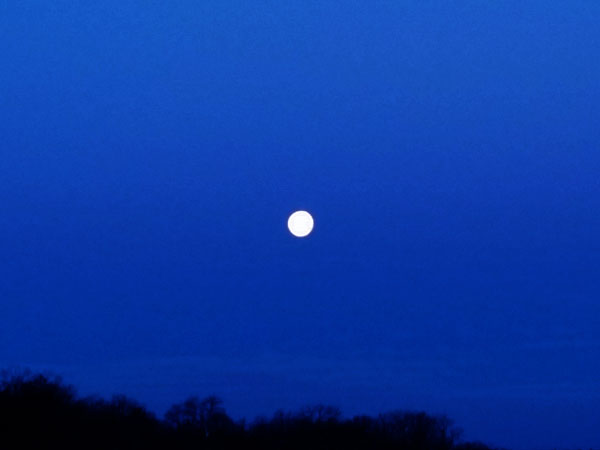