A lot of tributary anglers are anxious to start catching both migratory browns and steelhead and while we have had some fish runs after the last rains, air and water temperatures are holding back the major run of fish. 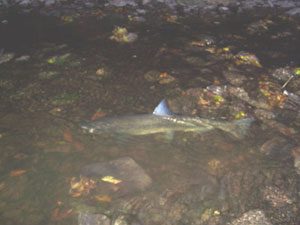 Most Lake Ontario tributaries have had mostly Chinooks run up with a few browns and steelhead. Shallow water has made for spooky fish, plus, quite a few steelheaders have been out which means significant competition for the fish that are in. Fishing early in the day and fishing stretches with less pressure is a big advantage as well as going with light line and downsizing on terminal tackle! 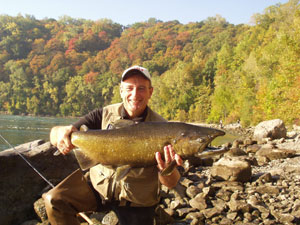