I wasn’t able to get out much during the GOSD derby this year, and when I did, it was typically only for a few hours at a time. I had some good days out and some poor days, and I even got skunked twice. I can’t remember the last time I got skunked on Lake Ontario. I heard similar stories from many guys this year. It has been hit and miss this season, and when it was good, I wasn’t able to get out or fished the wrong area a few times. I was able to hit it right at times as well and did well. It was a challenging year to keep on fish, and I don’t think I missed too much this season not getting out much.

The success I had was on a mix of flashers and flies and meat. I put out some metal and plugs with limited results. The fish seemed like they were out east again most of the season with the west end picking up late again. I didn’t fish Port Hope this year like usual, but I did manage to fish the south shore. Mostly, I just fished locally around Bronte with my limited time. I got into rainbows and lakers with lots of small kings and shakers in between mature kings biting.

I am always sad to see the kings turn dark when they stage, as it means it will all be over soon until next spring. I am ready to start fishing for other things now. I hope to get out my family for one last salmon troll if I can, but other than that, I am looking forward to catching some bass, walleye, muskies etc.

Rapala Hydros reels spooled up with 30lb Sufix Siege on RType rigger rods worked well. The slippery nature of the Sufix Siege combined with the thicker diameter of 30-pound test helped with limiting fleas from sticking to the line. The Hydros reels spooled up with 30lb stainless wire on RSC wire spring tip rods for Dipsy Divers. My Cannon downriggers worked great with 15lb black Shark cannon balls to acquire a more vertical presentation. I also loved my Fishawk X4 to have speed and temperature at the ball, which helps to troll with precision. 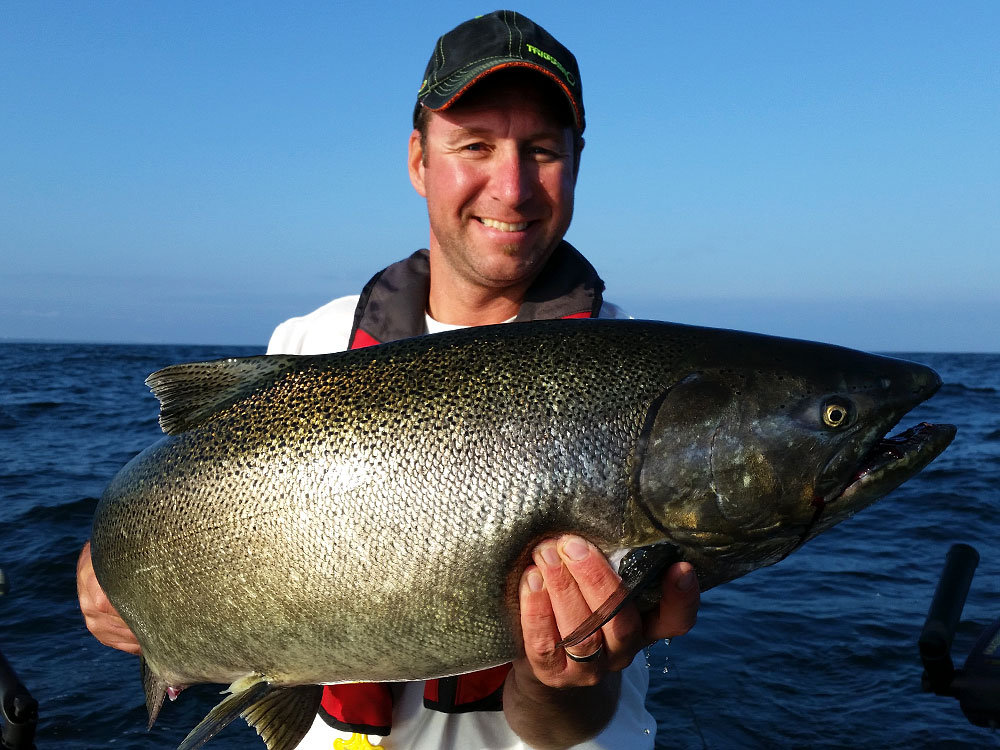 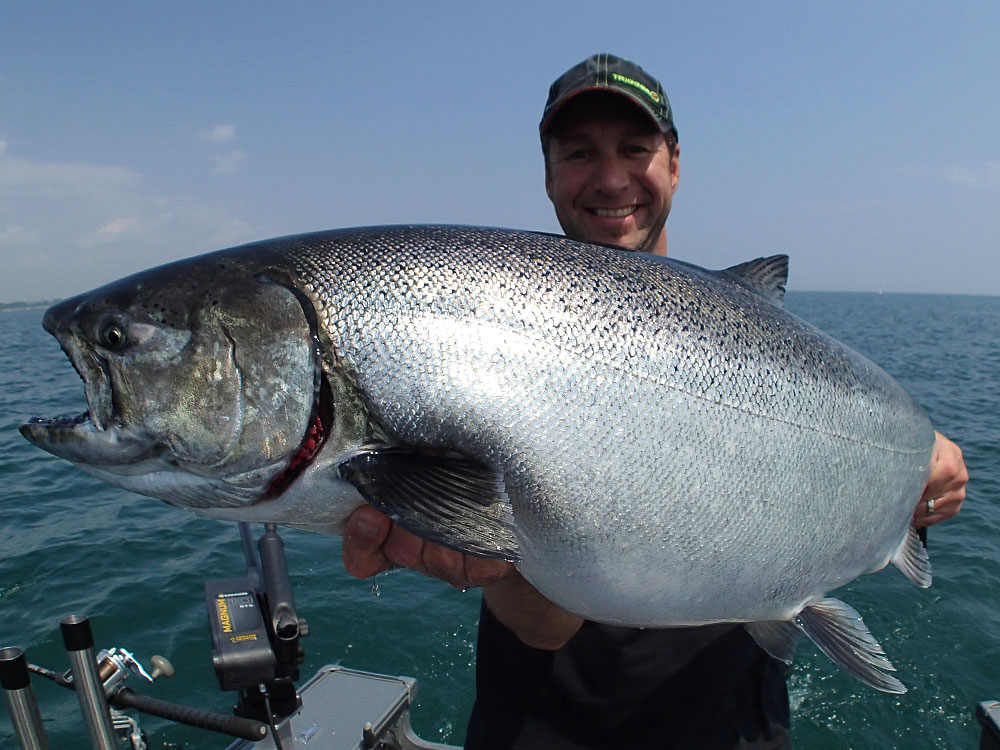 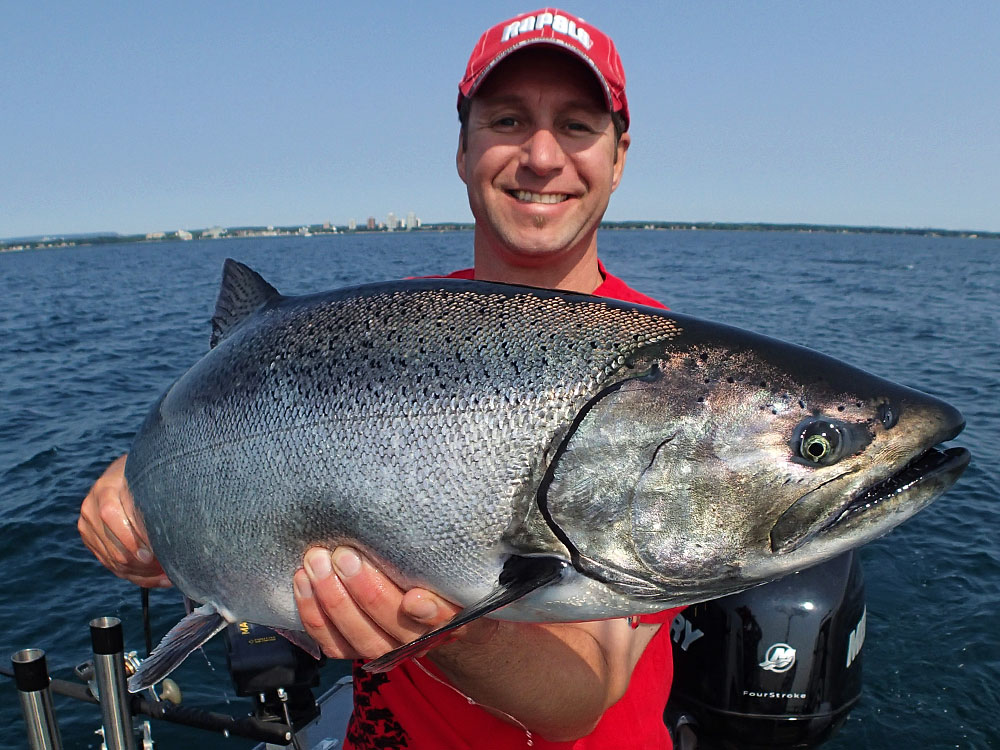 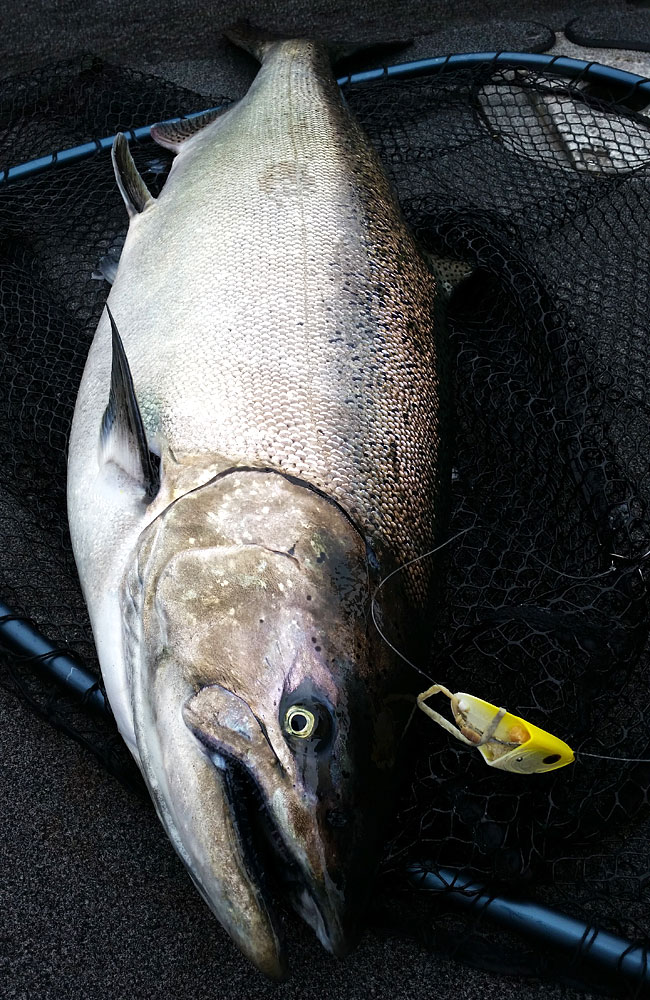 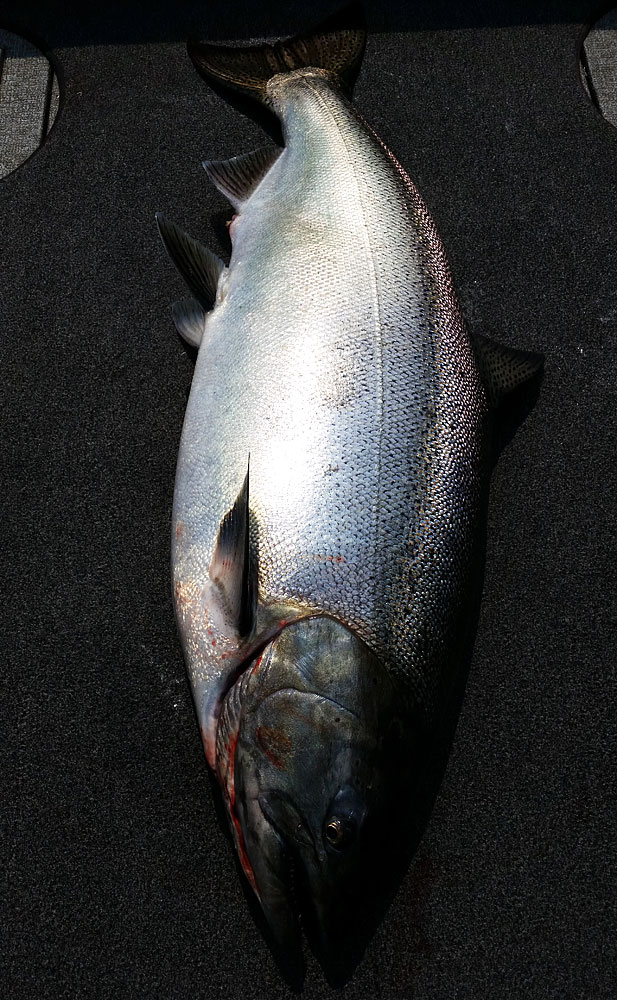 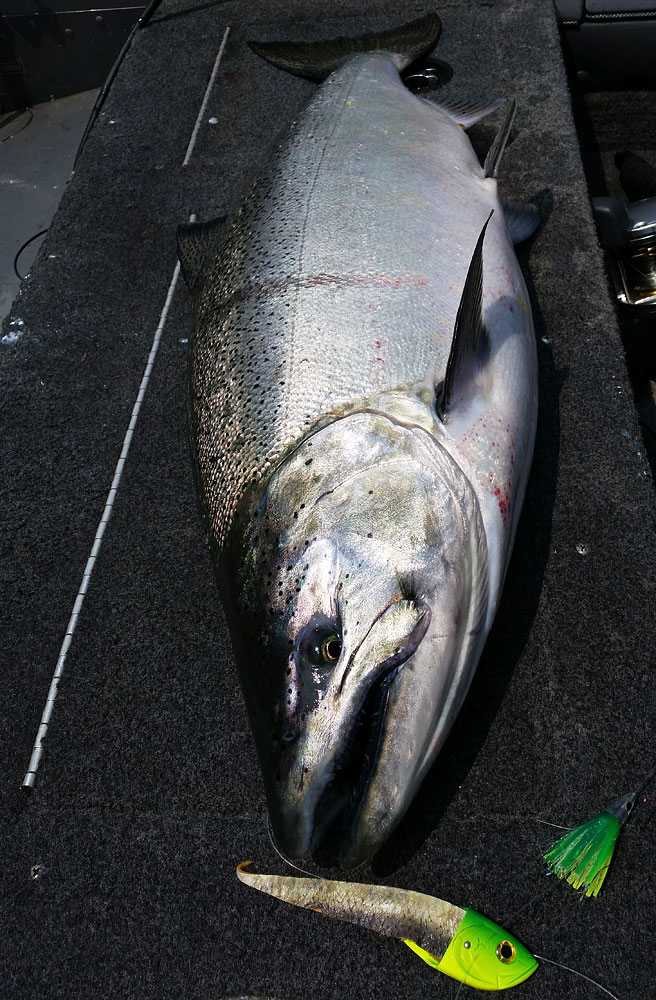 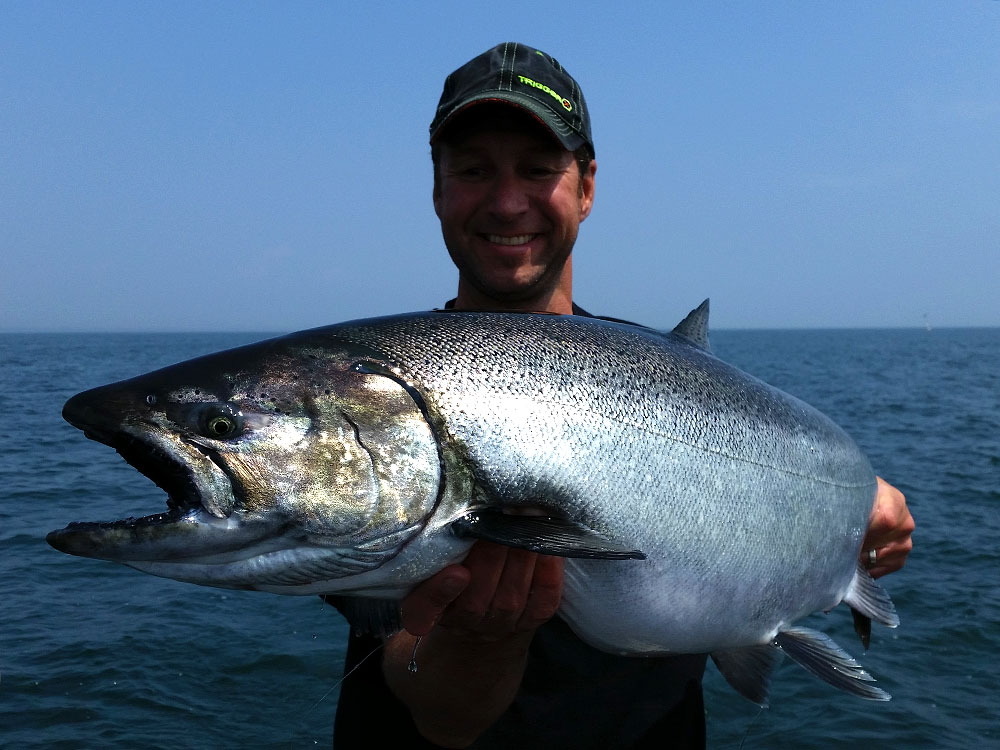 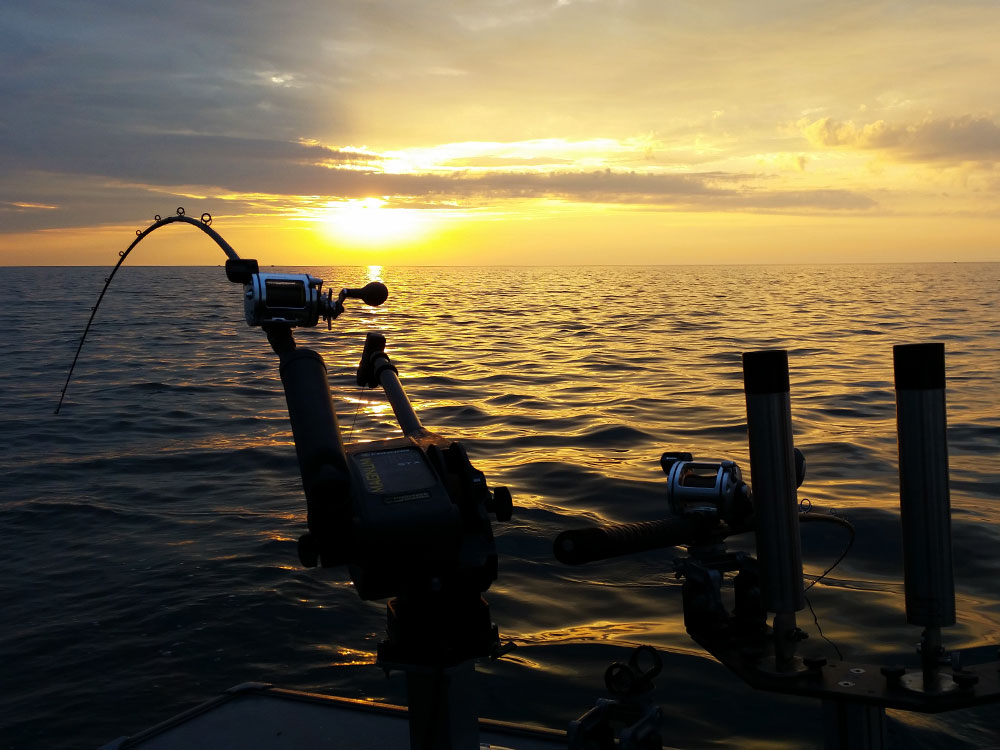