Wayne Sheridan reports: After a very dry April and May, the weather changed in the past week with heavy rains throughout southern Ontario. River, stream and lake levels suddenly increased with some flooding, especially in some of the farmer’s fields. Last weekend the rivers were high and muddy.

Wayne’s Fishing Tip of the Week: Energy maximization. When fishing, always consider which location the fish will be in order to get the maximum food intake for the least effort. One of the key locations is a drop off in the river. The higher, fast flowing area will produce the food and the fish will sit at the drop off where the speed of the current is slower and it will let the food come to it. The deeper water will protect it from attack from bird also. 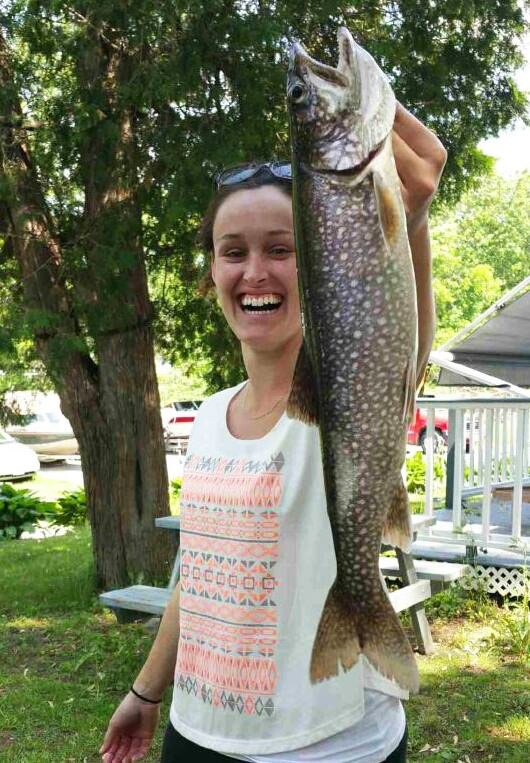 This entry was posted on Saturday, June 20th, 2015 at 9:00 am and is filed under News. You can follow any responses to this entry through the RSS 2.0 feed. You can leave a response, or trackback from your own site.