Ice fishing on the other side of the big pond!

When we were producing Canadian Sportfishing 1hr. TV specials I had a chance to travel to Finland, shoot the Rapala plant and fish with Yarmo Rapala (Laurie Rapala’s grandson), and Jukka Leino who is regarded as one of Finland’s top sport fisherman.

I recently heard from Yukka and he told me ice fishing has really changed in Finland. They used to have a long season with safe ice, but as many area of the northern hemisphere unpredictable winter weather has made for un-safe ice conditions. 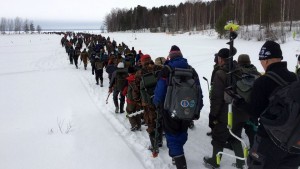 The feature image is of Yukka with an excellent catch of Zander (similar to our walleye), and Pike. You may not be aware, but Finland has a lot of ice anglers. As a matter of fact in some of their largest national ice fishing derbies they will often have over 1,500 anglers on the ice at one time! 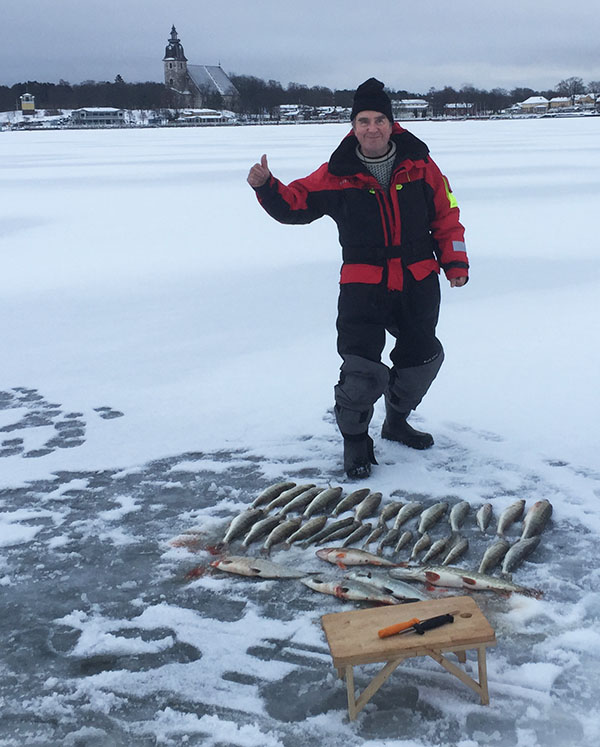