Hannu Kangas, founder and CEO of Finlandia-Uistin, has died at the age of 79. Hannu Kangas, the founder and CEO of Finnish lure company, Finlandia-Uistin, has died at the age of 79. Hannu and his brother, Kalevi, started the company in 1963. They launched the famous Nils Master brand two years later and acquired the Swedish brand, Bete, in 1978. A devotee of pike fishing in all its forms, Hannu made his first lure at the age of 18. He and Kalevi set up business on their farm near the small rural village of Kalkinnen and sold their first products to the US.

After receiving an order for 15,000 pieces per month, they sold their cows and cleaned up the cowshed to use as production space. In 1976 they expanded into a disused school in nearby Riihilahti and in 1991 added Rapala’s former production facility, also in Riihilahti, to their premises.  Finlandia-Uistin soon became known for the use of bright, lurid colours that had never been seen before. Today it supplies markets all over the world, including eastern, central and western Europe and Australia.

The company celebrated its 50th year in 2013, during which time more than 20 million trolling spoons, wobblers, spinners, jigs and ice fishing lures had come off its production line. Statistics compiled by a Finnish journalist show that since 1989 the Invincible, probably the best-known Nils Master lure, has caught more pike over 10kg in Finland than any other lure. It has also accounted for record pike in Finland and Sweden and a record barramundi in Australia.

“The secret behind the quality of Finlandia-Uistin products is skillful handicraft,” Hannu once said. “Eighty per cent of the products are handcrafted. Each lure goes through its maker about 20 times before its completion.” 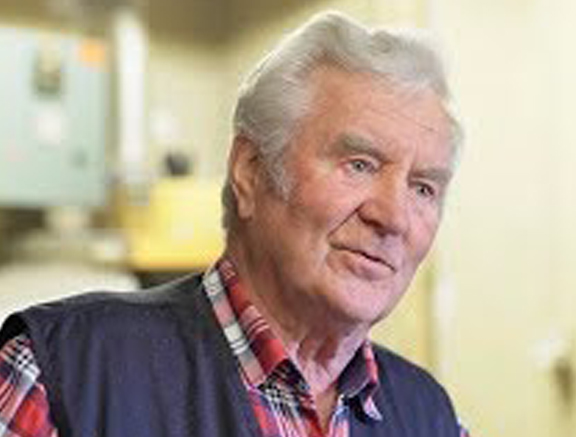 This entry was posted on Sunday, January 19th, 2020 at 12:00 pm and is filed under News. You can follow any responses to this entry through the RSS 2.0 feed. Both comments and pings are currently closed.