April showers are drawing dark & silver steelhead into the mouth of Lake Ontario tributaries in small spurts. Many anglers are taking advantage of the spring-run before they move further upstream where they are out of bounds until the regular season opens. 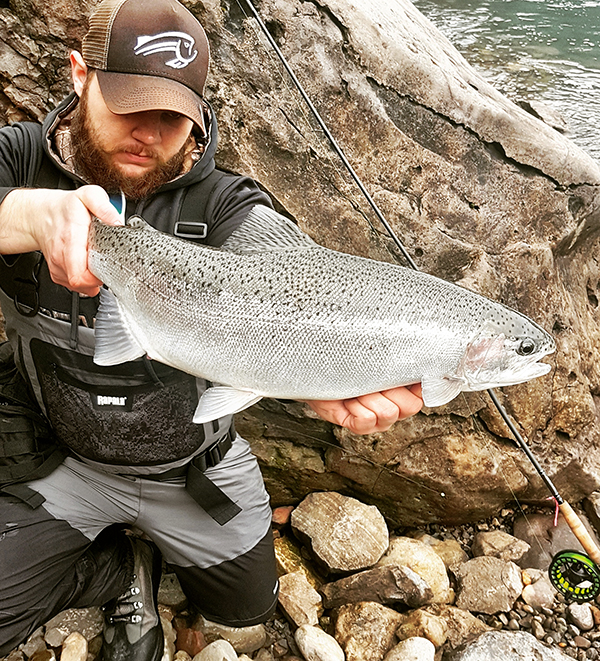 Matt Cory of TopSet Sportfishing knows exactly what I’m talking about. He had a chance to fish with a couple of his friends to catch some “Gorge-ous” steelehad (pun intended). 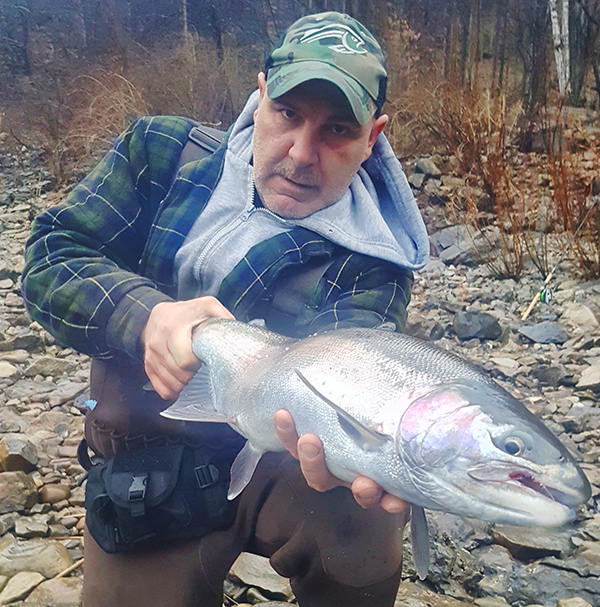 When covering larger rivers like the Niagara, it’s all about fishing the “seams” between the fasts, unpredictable currents and the slower “driftable” water closer to shorelines. The key is to make multiple drifts along these seams and  vary the drift-depth from being just a foot or two off the bottom, to covering the bottom 2-6′ of the drifts are in deeper water. 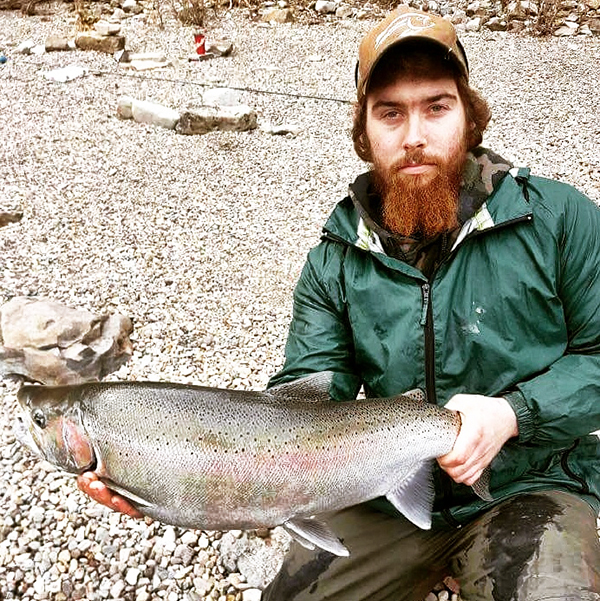