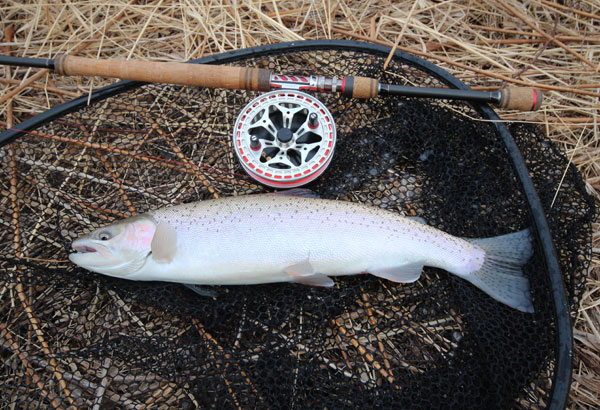 Wayne Sheridan reports: On opening of trout season, we went fishing on the Saugeen River. The river levels and temperatures had dropped significantly and the water was crystal clear. To make conditions even harder, there wasn’t a cloud in the sky. We selected a spot, just before the bridge, where the river went narrow and went significantly deeper. This is a great spot for a feeding trout. We cast once, twice, a third time and nothing, and then a 4lb trout rose up from that spot, wagged its tail at me and scooted up the river. This was the only trout we saw for the next two weeks.

River levels have dropped and rain is needed for fishing and farming. 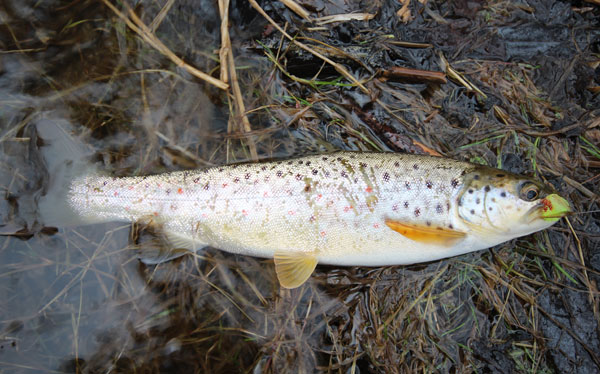