A UWindsor research project that will help ensure the sustainability of freshwater fish stocks in Canada for generations to come has received $9.1 million in funding. Daniel Heath, an integrated biology professor at UWindsor’s Great Lakes Institute for Environmental Research, is heading a genome project that involves Canadian researchers from coast to coast. Dr. Heath is a pioneer in environmental DNA (eDNA), using water samples to identify all the species that exist in the ecosystem from which the samples were drawn. The newly funded research involves using eDNA to create what he calls a “fish survey toolkit.” The second part of the project involves creating a “fish health toolkit” which identifies gene expression markers to denote if fish are healthy or stressed. “We’re developing genomic tools to manage and conserve freshwater fish stocks,” Heath said. “This is the largest application of genomic tools for freshwater fishery management and conservation in the world.” Canada is home to more than two million lakes and countless rivers, so monitoring all of them and coming up with effective plans to conserve species is difficult. The toolkits will help scientists and managers overcome the logistics. The project, with other lead researchers from the University of Manitoba and Carleton University in Ottawa, is one of eight being funded through Genome Canada and the Agriculture and Agri-food Canada, with financial support from provinces and other partners. Researches competed for a share of $76.7 million in funding over four years. The winning submissions included projects in the agriculture, agri-food, fisheries and aquaculture sectors. Heath’s project will involve other UWindsor researchers, including Hugh MacIsaac, Trevor Pitcher, Christina Semeniuk, Oliver Love, Amy Fitzgerald, Phil Karpowicz and Dennis Higgs. The project shows how UWindsor is on the leading edge of freshwater research, said K.W. Michael Siu, UWindsor’s vice-president, research and innovation. “I would like to congratulate Dr. Heath, his colleagues and collaborators in securing this huge investment from Genome Canada, the federal government and the provincial government to ensure that the collaborating team has the resources to continue developing and advancing genomic tools that are at the forefront of freshwater biota research.” The funding was announced this week by Kirsty Duncan, federal minister of science and sport. “Genomics research has practical real-world application, driving innovation across all sectors,” she said. “We know that the path to a better life starts with science and research, and Genome Canada will be a big part of that.” Genome Canada is a non-profit organization funded by the government of Canada to develop genomics-based technologies. “It’s very exciting to see the ways that our different programs help enable large-scale science, pioneering technologies, and the translation of discoveries into real-world applications,” said Marc Lepage, Genome Canada president and CEO. “Every day we are learning that genomics has very real, very tangible benefits in diverse sectors across Canada.” 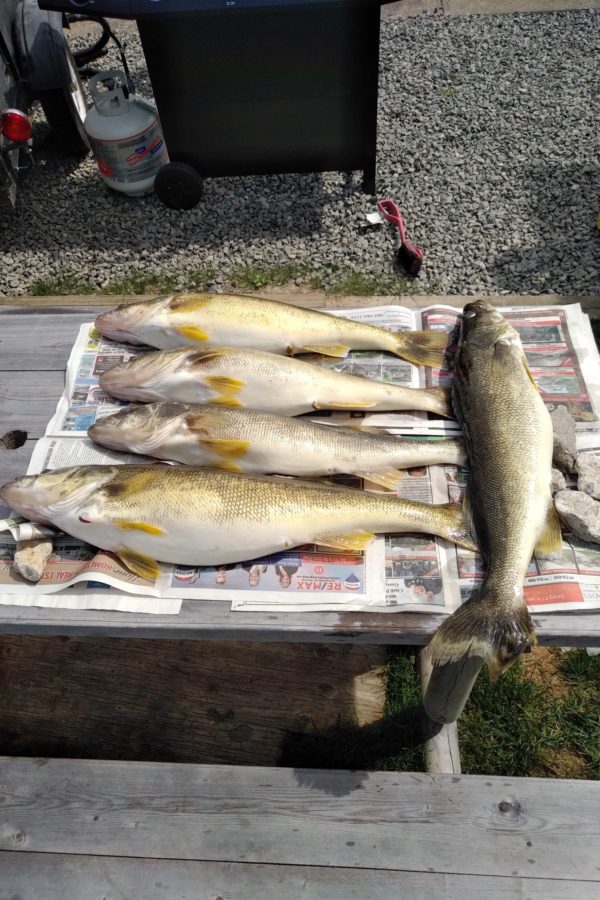 This entry was posted on Wednesday, August 14th, 2019 at 10:00 am and is filed under News. You can follow any responses to this entry through the RSS 2.0 feed. Both comments and pings are currently closed.