Having fun in the Florida sunshine and wind catching a variety of flats fish. Winds have been howling in southwest Florida following the big front that moved through the mid-US and Ontario. The Gulf of Mexico has been too rough so we decided to fish the mangrove shorelines and grass flats for a variety of smaller fish. 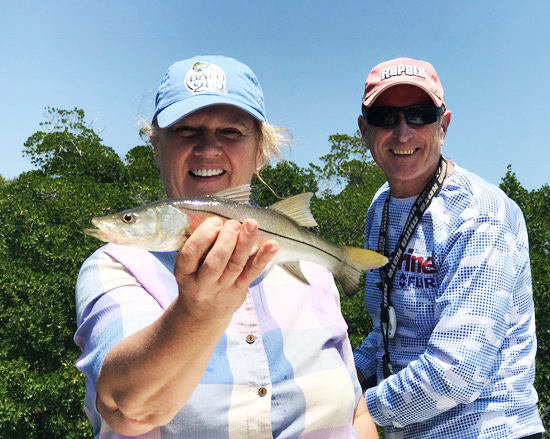 We just decided to cast Lunker City grubs and caught several small snook that feed in the shallows and can be caught from a boat or even by wading the shallow water. 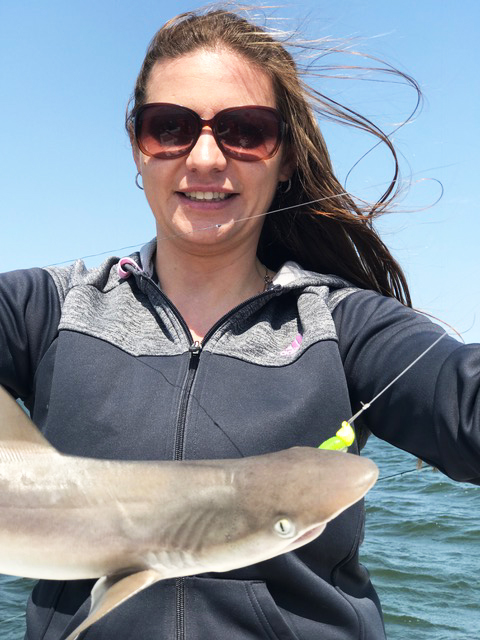 Carolynn Nava caught this small but feisty shark fishing a channel in-between eel-grass flats just casting a jig. The 30 lb. fluorocarbon leader was strong enough to prevent its small, but sharp teeth from biting through. 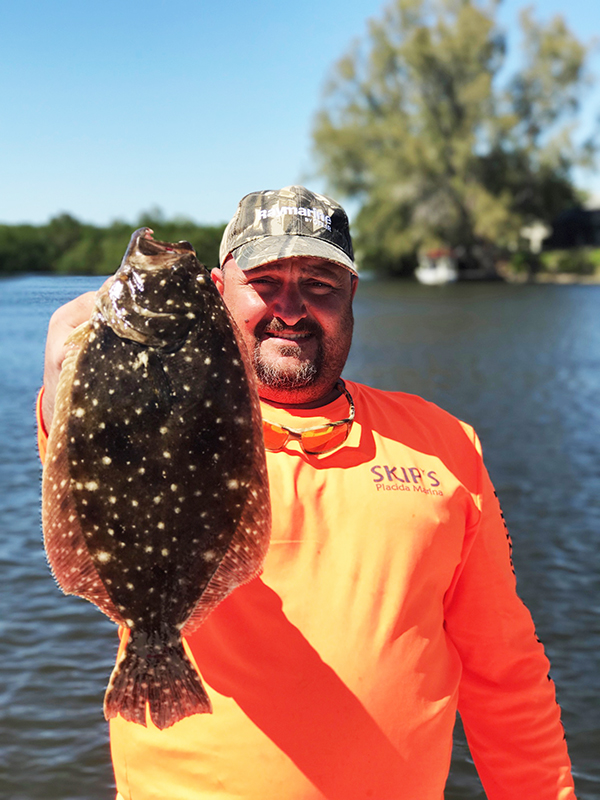 Aldo Nava caught this tasty flounder just casting a jig/plastic grub to a rocky shoreline in about 2′ water. 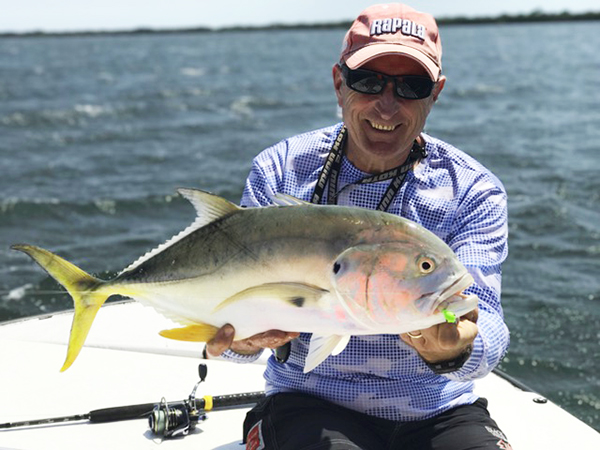 I ended up landing one of the biggest fish of the outing on light line which turned out to be a chunky Jack Cravelle. These fish fight hard and this was almost a 5-7 min fight. The nice thing about fishing in the shallow saltwater in Florida off the beach or on the flats is that by simply casting a jig/plastic grub you can catch a variety of fish. We even landed spotted sea trout!