US Secretary of Commerce Wilbur Ross yesterday underlined his department’s support of the fishing and boating industries – and took a swipe at China over tariffs.

Addressing the American Boating Congress in Washington D.C., he told delegates that he understood the importance of their business to the economy.

He said that his department has been working with recreational fishing and boating groups on initiatives from fisheries management to boating access.

Ross also said his department had recently appointed four representatives from the recreational fishing sector to sit on marine fisheries and advisory committees.

“We have signed a memorandum of understanding with four groups, including the National Marine Manufacturers Association (NMMA), to promote sustainable boating and fishing activities,” he added. “We’re also working on collaborative programmes with anglers to restore fishing habitat.”

He also cited the economic impact of outdoor recreation, which represents 2.2% of the total GDP of the US economy. “Boating and fishing are bigger than mining, agriculture and utilities,” he pointed out.

Ross said that ten million saltwater anglers contribute about $39 billion annually in sales and support 472,000 American jobs. The boating industry contributed $27 billion, of which $15.4 billion was spent on boats.

The secretary also made reference to the tariffs issue, concerns over which escalated on Monday when the American Sportfishing Association (ASA) revealed a list of imported Chinese products potentially subject to a 25% tariff. The list includes, but is not limited to, rods, reels, line, hooks, nets and artificial baits.

“China must stop flooding the global markets with government subsidised goods and working with state-sponsored industrial espionage,” said Ross. “We want China to discontinue its policies of forced technology transfer, with the reverse engineering of products, production and proliferation of counterfeits and dangerous things.”

(as reported in Angling International) 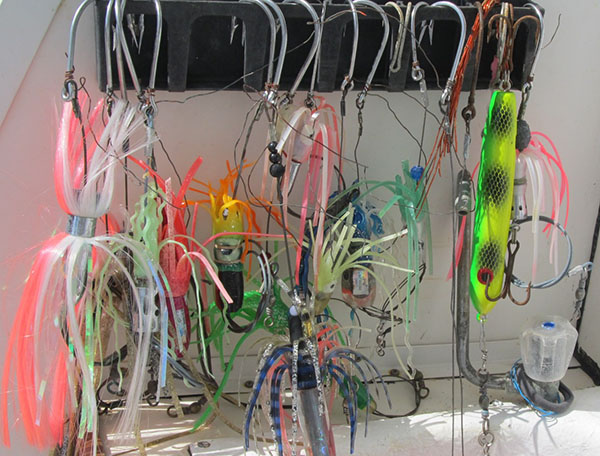 This entry was posted on Thursday, May 30th, 2019 at 10:00 am and is filed under News. You can follow any responses to this entry through the RSS 2.0 feed. Both comments and pings are currently closed.