The European body investigating the effect of lead in fishing tackle on the environment and health has concluded that an EU-wide restriction on its use would be justified.

The European Chemicals Agency (ECHA) has also called for an immediate ban on the use of lead sinkers when they are deliberately dropped to the waterbed – a technique commonly known as lead drop-off and popular with carp anglers.

A ban on the sale and use of lead sinkers and lures is proposed with an implementation time period of three years for those weighing under 50g and five years for those over 50g from the date a ban is brought into force.

At the request of the European Commission, ECHA has been assessing the health and environmental risks posed by the use of lead in ammunition for hunting and outdoor sports, including fishing, and concluded a restriction is justified, estimating that at least 127 million birds are at risk of lead poisoning each year. It added: “Citizens are also exposed to lead when making fishing sinkers and lures at home. Exposure to the substance is especially harmful to neurological development of children.”

There will now be a six-month consultation period during which interested parties are invited to provide their arguments – backed up by ‘robust’ evidence – starting on March 24th.

After the consultation ECHA’s scientific Committees for Risk Assessment and Socio-Economic Analysis will produce their opinions which are expected by mid-2022. The European Commission, together with the 27 EU member states will then take the decision on the restrictions and the conditions based on ECHA’s proposal and the deliberations of the committees.

The ECHA is planning to organise an online information session to explain the restriction process and help stakeholders take part in the consultation. 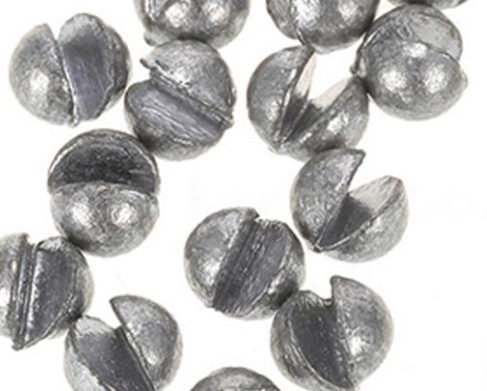