After the strong winds on Tues.,, yesterday the weather settled down and we were able to depart at 6am to fish for a few hours on the famous Gods River, Manitoba for trophy brook trout.

[nggallery id=946]Our fly out was beautiful since we had clear skies and low winds which means we had a greater appreciation of how vast Gods Lake is and all of the island and structures there are for their walleye, pike, lake trout and other fish to grow so large in high numbers!

After landing on the river we unpacked our gear, assembled our rods, jumped in the boats and started travelling down-river to below the first set of rapids.  Both Aaron and I started casting at the base of the rapids and I had 3-brook trout on right away and lost them all.  In addition I landed one pike and lost another.  From there we headed further down-river and started casting to current breaks along the shorelines.  To our dismay we had several follows right up to the boat from monster brook trout that looked more like the size of lake trout, without hitting! We realized in a short time that the cold-front that had moved-in from the night before put them off. 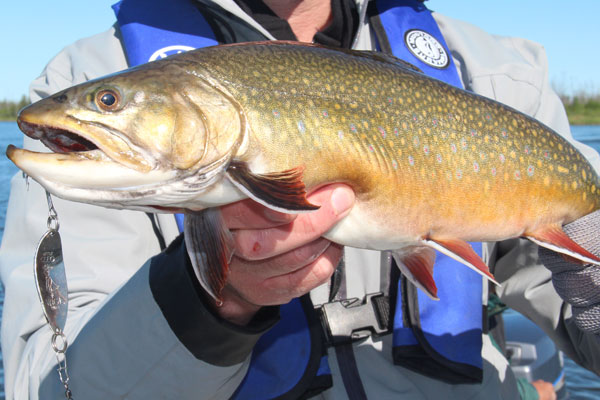 As soon as it started warming up we started hooking trophy brook trout. Aaron landed the first fish casting a Luhr Jensen spoon.  Now we could appreciate how beautiful these prized fish are. 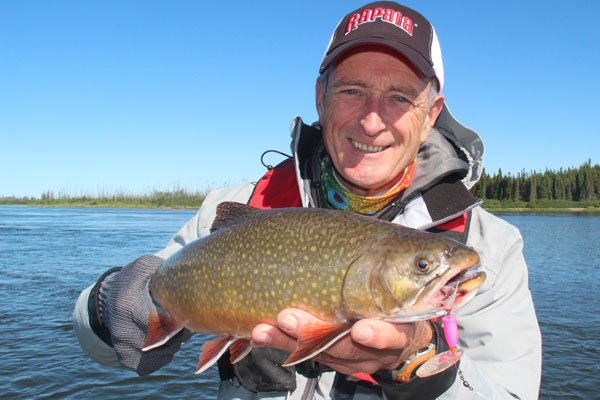 Next I landed my first Gods River brook trout on a Classic Vibrax spinner #3 with a pink body/silver blade.  I hooked the fish as the spinner swept 45-degrees downstream from the boat, so the fight was hard and intense. 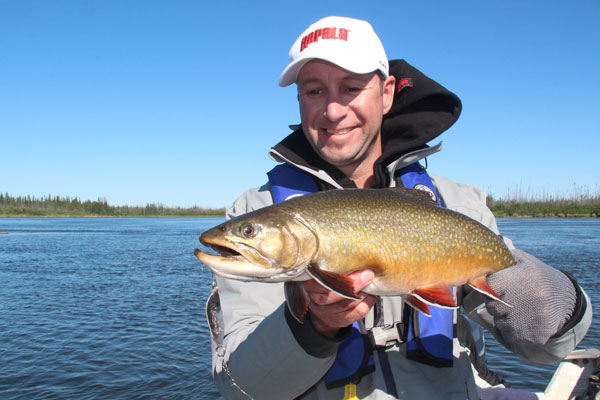 Both Aaron and I were using the Rapala Classic Trout light action spinning rods equipped with Kaos spinning reels and loaded with Sufix Elite monofilament line.

[nggallery id=947]An assortment of the above spinners landed most of the fish fish with the Luhr Jensen Metric spinner leading the group, followed right behind by the Classic Vibrax and the Vibrax Bullet. 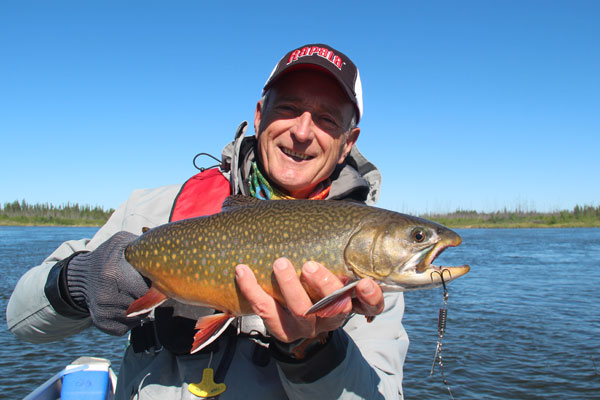 When you consider we only had about 2 1/2 hr. to fish, the fishing was truly awesome.  We quickly motored up-stream, the guides negotiating the rocks and rapids with skill and met the float plane for our return trip just after he landed around 11:30am.  Talk about a quick fish! We arrived back at Elk Island Lodge for 12:30pm and departed back to Winnipeg by 1:30pm….wow, what a rush! 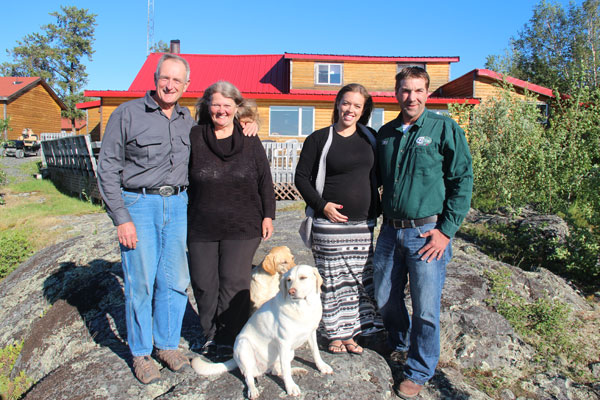 lk Island Lodge, Manitoba truly offers world class fishing, and everything else! the owners,  Greg & Lindsay Dick made sure our stay was comfortable, the food was excllent and the fishing 1st class!  If you would like to book a trip there you can contact them at, www.elkislandlodge.com .