We were getting  reports that the fishing was picking up at the eastern-end of Lake Ontario. Trolling anglers were starting to do better fishing crankbaits like the Rapala Tail Dancer #11, with and without in-line planer-boards and fish were still being caught cranking the weedlines. Brave anglers were out during that stormy weather we just had did get some trophy walleye, but the most recent reports are that things have gone south! 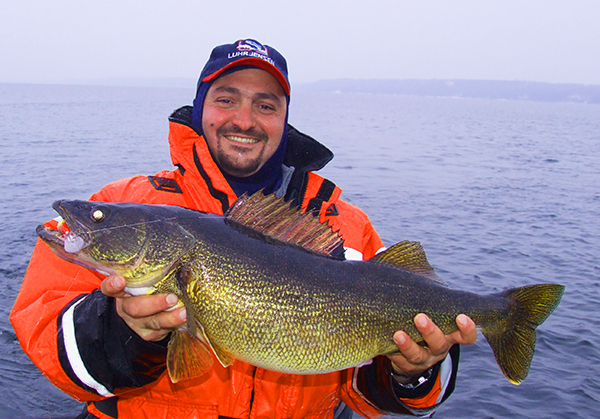 Night-time anglers seem to be doing better than day-time trollers. This is probably due the fact that the walleye are feeding closer to the weedlines and on perch than on the supsended schools of baitfish that may have recently started feeding elesewhere. 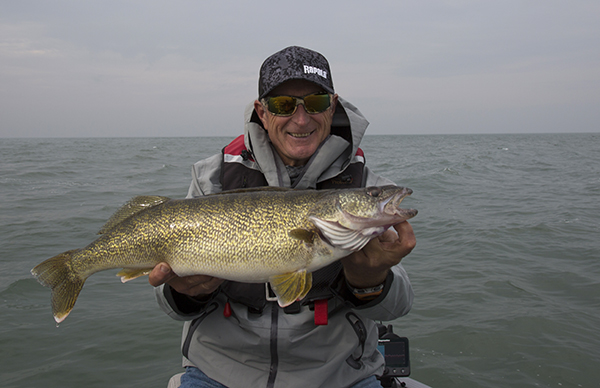