Drifting steelheader, the float is important.

Skilled Steelhead anglers know the importance of making the best presentation drift-presentation no matter how fast or deep tributary pools and runs are. To do this there is no one float that does it all. If we analyze why we use a float, we can quickly determine the style and size of float we should be using for each section of tributary conditions. We use floats for:

These may seem like common sense details, but how many times do steelheaders change their float set-up in any one day on any particular tributary with changing drift-conditions? Most steelheaders I know rig one set-up and stick with it. They catch fish, but would they catch more fish if they changed floats/weights for specific conditions over a stretch of fishable water? I know they would. 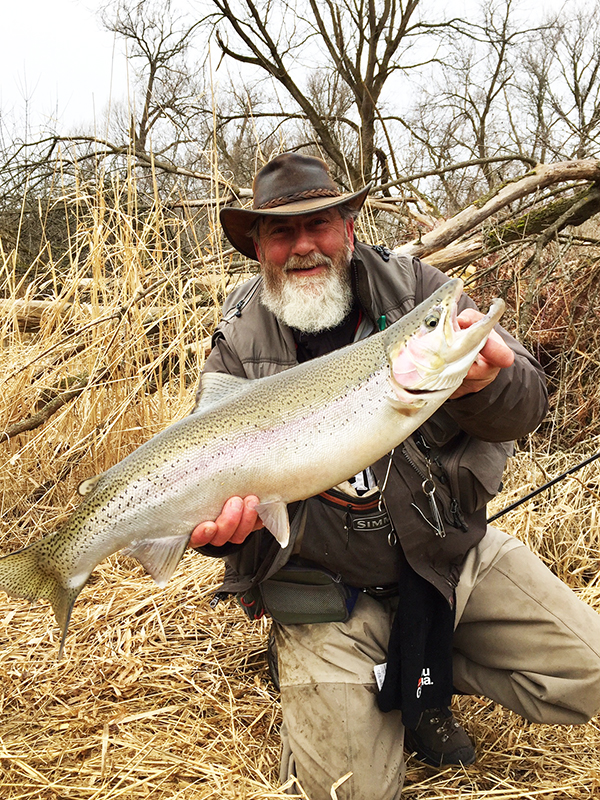 I have fished for over 40 yrs. with Bill Selby. Many of you have seen the shows we have shot together and the images I post. Bill fishes smaller, shallow tributaries with less flow. This time of year he fishes the “delta” sections of tributaries where the bottom is silt and the water flow less than 1mph. Average depth is probably 3-4′. We call that “frog-water”. 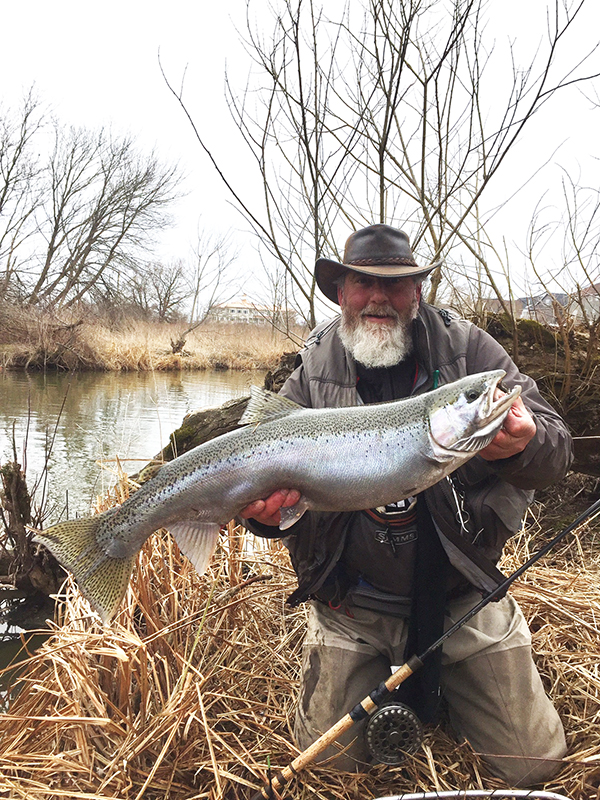 For those conditions Bill always uses an African Porcupine Quill in the 10-14″ length. The quill is like a cylindrical piece of glass. It would be comparable to a 4 gm traditional float for weight-bearing. It casts extremely well even in windy conditions. Bill calibrates the shot so only 1 1/2″ of the float is a above the water. If a steelhead “breaths” on the bait,  Bill sees the float responding. 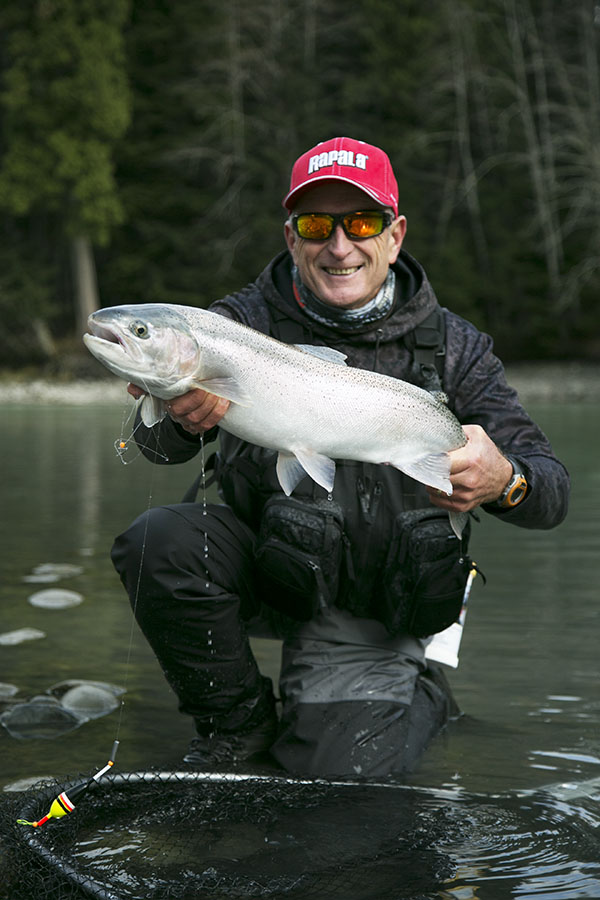 On the other hand, I fish large rivers in BC, like the Skeena drift-fishing for steelhead. There the rivers are wide (sometimes the length of a foot ball field). To reach fish that are holding in 3-5 mph current you have to wade out sometimes 20-30 yds and make casts from there of another 100′ or more. Casts have to be made way up-stream of the target area to allow the float-rig to settle at the right depth when approaching a fish holding area. There we may use up to 1 oz. of weight, a 9 gm float that is rigged as a “slip-bobber”. It’s normal for a fish to take the float under quite a distance out, with a “bow” in the line that is down-current from the float. When the rod is raised and the hook set, the line goes through the float directly to the hook to get a much more effective hook-up (instead of dragging a float that is attached to the line through the water). I use the same rig when I float-drift the Niagara River at the Whirlpool using a 8-12′ lead in variable current speeds.

As a safeguard, drift steelheaders will do well having an assortment off floats on their person ranging from under 4 gm and possibly up to 9 gm depending on the conditions they will encounter in a days fishing. Yes, the float is very important.