Many Great Lakes tributary anglers are finding steelhead fishing is tough due to low, clear water. Some of the best action is coming from larger tributaries but that means driving further distances for most anglers. 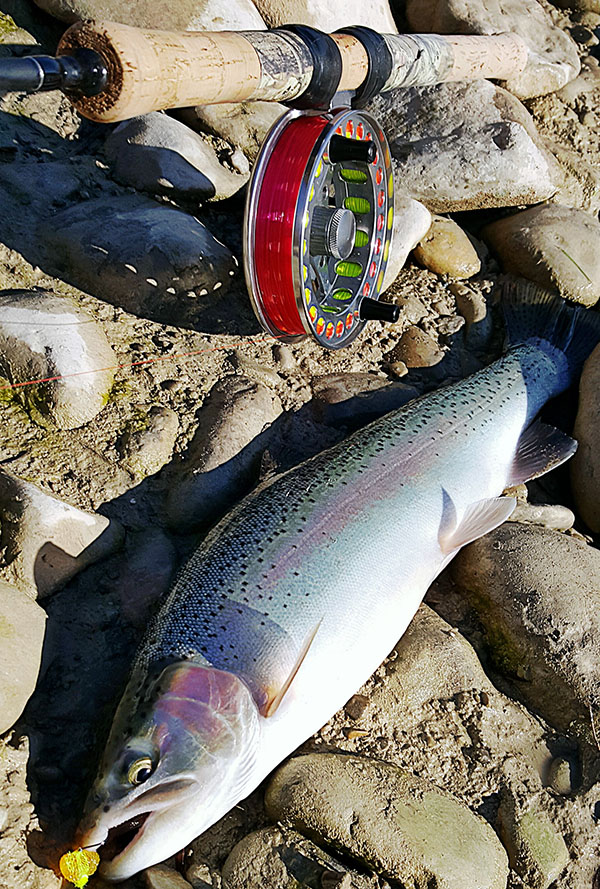 Matt Cory of TopSet Sportfishing sent us these images of just of few of their recent catches. 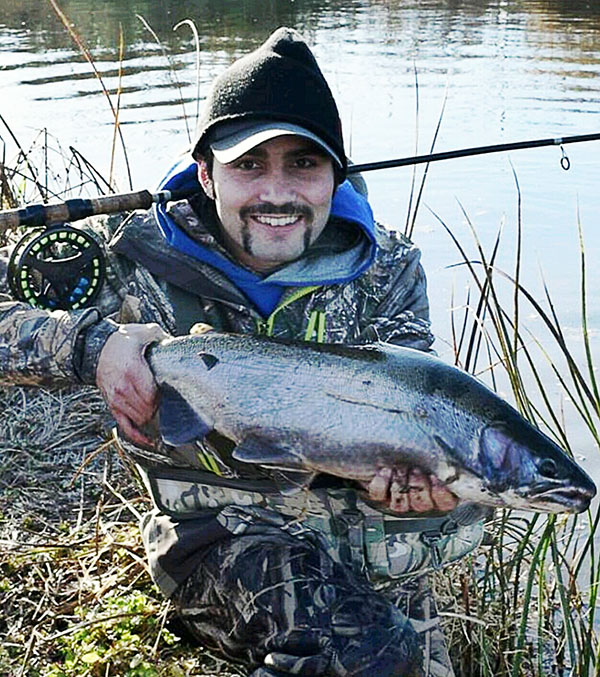 The boys have been using classic drifting gear with average size roe bags tied in yellow netting and drifted under a float to catch their fish. 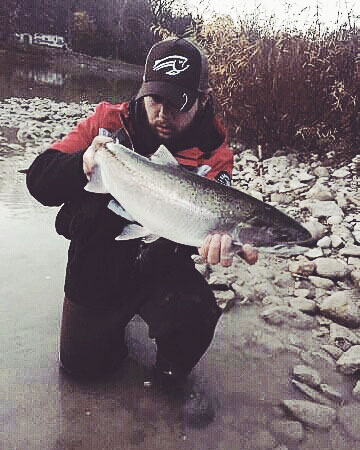 Most of the fish they have been catching are still pretty bright which means they have not been in the tributaries long. 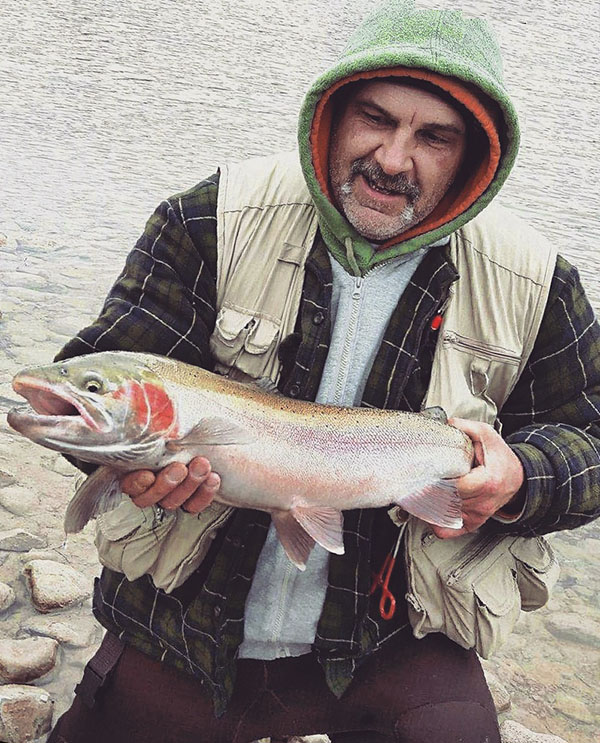 Even males are just starting to show their colors. This is probably due to low water conditions that are keeping fish from getting closer to their spawning grounds. 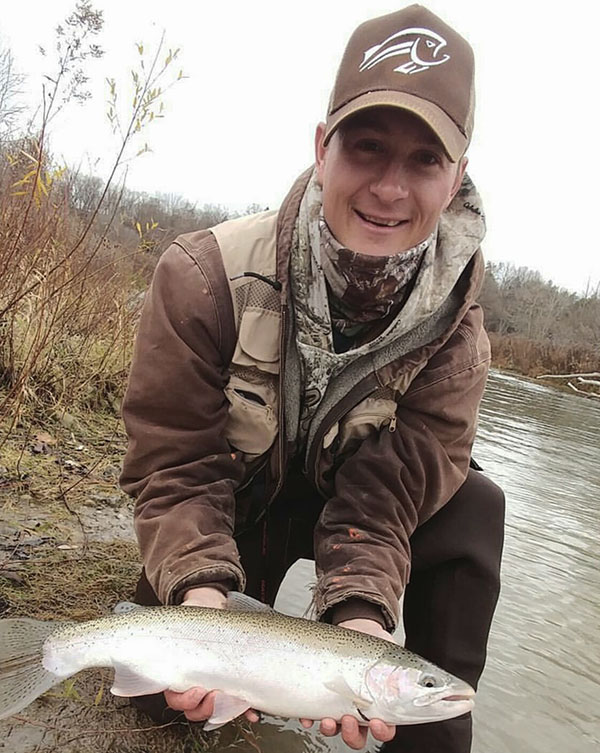 Catching a good mix of male, female, large and small steelhead is a great size that there are several year classes out there. 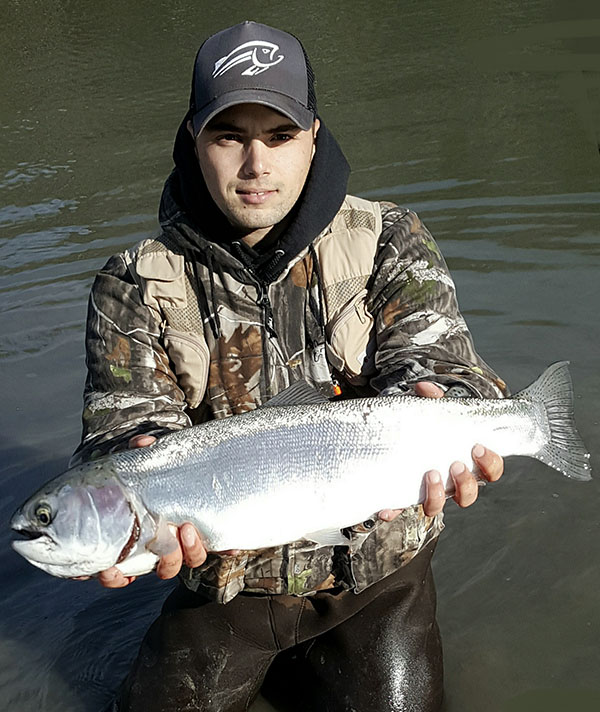