As many of you know I’m a fun of not only catching Freshwater Drum, but also enjoying it as table fare. My good friend Larry Rencken sent me his drum catch and told me he was going to try it and asked how he should prepare it. I explained that I normally fillet Drum boneless, remove any fat and then cut the fillets into 1/2″ strips, dip them in egg and my favorite coating and deep-fry them. 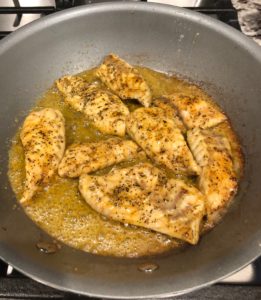 Larry said that he tries to avoid deep-fried fish and that he was going to try and pan fry the fillets. I went on to explain that they should taste good done that way in a light seasoned coating and that I have also prepared Drum as “poor-man’s-shrimp”. 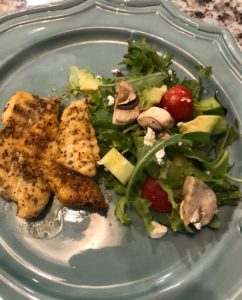 Larry went ahead an used his recipe and enjoyed his catch. So, next time you get a nice looking Drum, don’t be shy, try it, you might just add another fish species to your palate-ability list! 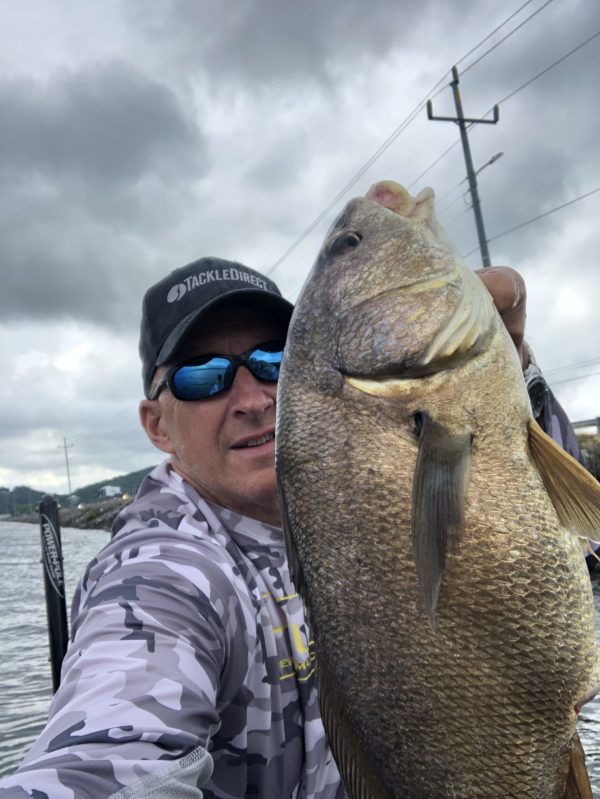