Cole Shepherd is “hooked” on fishing!

It’s one think for a veteran angler to consistently catch big fish, but another for a young angler to keep catching big fish. Time to introduce you to Cole Shepherd who I have had the pleasure of fishing with. Cole fishes with his family at thier cottage near Own Sound, ON and wherever he can wet a line close to home. 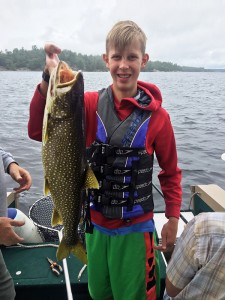 In Lake Huron Cole has caught several nice lake trout like the one above either trolling or jigging some of the deeper water. 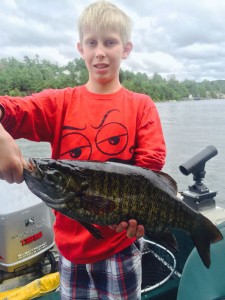 Fishing Georgian Bay, Cole also managed to catch & release another trophy smallmouth. I would say he is just getting started. Cole, keep fishing and the fish will keep getting easier to catch, and bigger!! 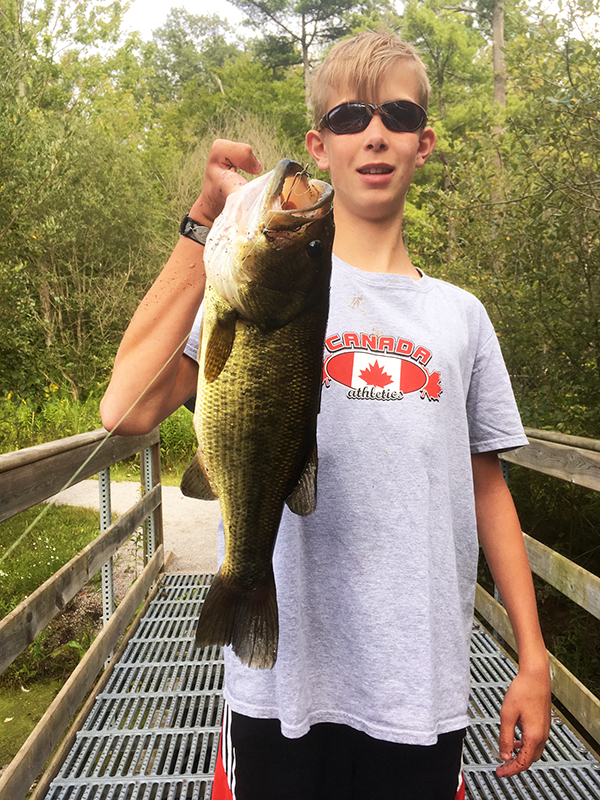