Rapala minnow lures have been around since the 60’s and they have proved their fish catching ability and are probably more popular now then they were then.

They work great for cold and warm freshwater fish whether they are cast and retrieved, trolled or twitched. One of my favorite species of fish to use them for is Northern Pike. Out of all the Rapalas I must admit I use the Husky Jerk in the HJ14, 5 1/2″ length. Even though there are many Rapala Minnow lures, this particular model gives me the most confidence for Pike and consistently produces fish, no matter how tough the conditions are. 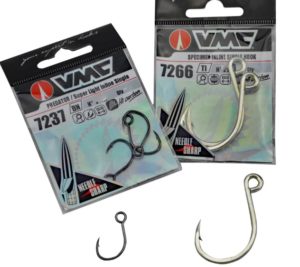 I love pike because they usually strike a lure very aggressively but, if I want to just catch and release them I find the “3-treble” set-up that comes standard on the Husky Jerk can take much longer to remove from a fish that has “swallowed” the lure and can cause damage to the fish before release. For that reason I have often switched the hooks to single hooks which still hook-up well but are much easier to remove from fish. In my opinion the VMC Predator Inline single hooks are ideal for conversion. 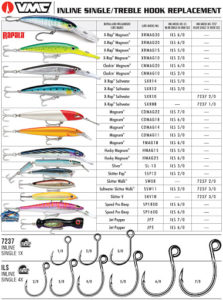 If you’re thinking of changing some of your treble hooks to singles on your body baits, here’s a handy chart that will show you the proper single hook size to use. 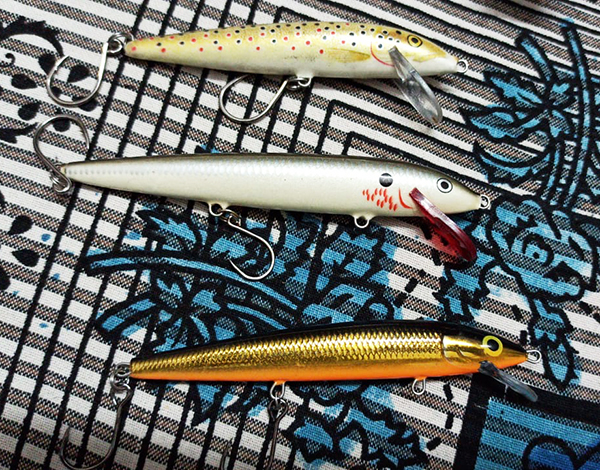