If a Rose by other name would still be a rose, a brown trout in North America or in India is still a brown trout. Our good friend Puneet Saini who has caught the fishing bug after viewing the TV shows I filmed in his region of India has been getting good equipement and lures and catching both brown & rainbow trout and Mahseer. 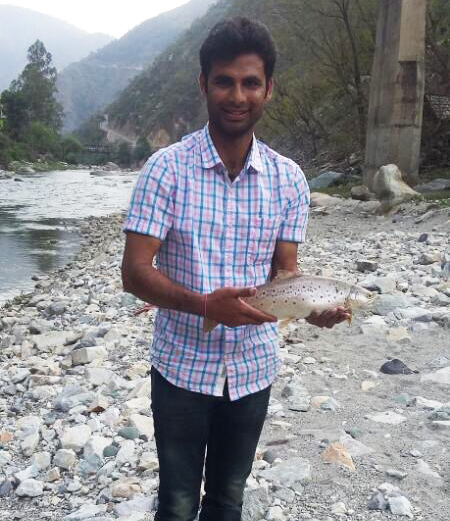 On a recent trip about 30 km from his home he was fishing a long, slower moving pool for Mahseer when he hooked what he thought was a 3-5 lb. Mahseer and it turned out to be a nice brown trout. 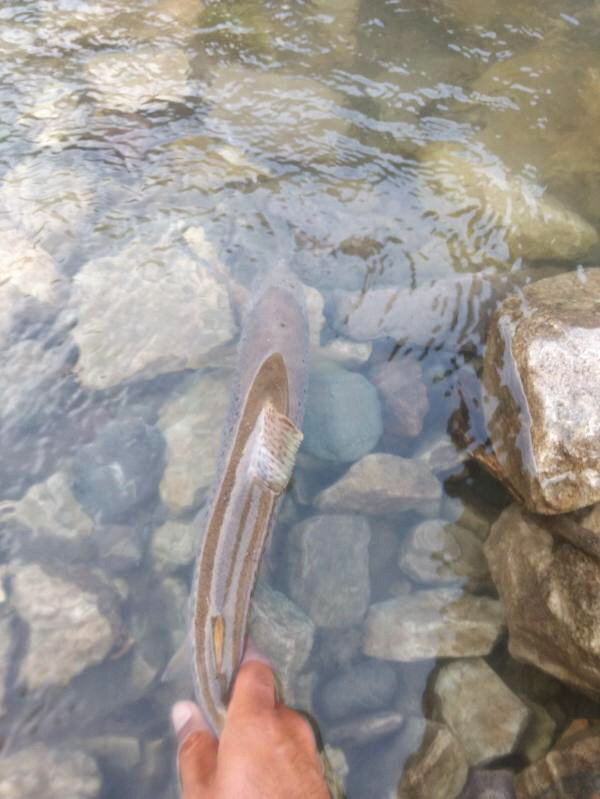 His lure of choice was a Countdown Rapala. He thought the waters were to slow for browns, but I explained to him that those type of pools have more food for Mahseer and trout to grow big…I think he just discovered a “big-trout’ pattern! 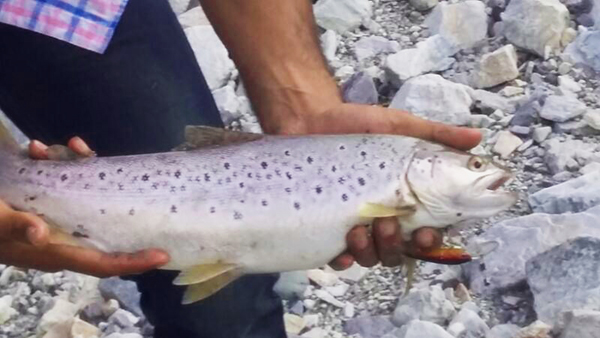