North American tackle distributor Big Rock Sports will no longer pursue an acquisition of one of its key competitors, legacy distributor Maurice Sporting Goods. The news was announced in a letter addressed to Big Rock vendors on October 18. That letter, obtained by FTR and published here, outlines the withdrawal of a letter of intent to purchase Maurice from Big Rock’s parent company, Peak Global Holdings, LLC.

Last week, it was announced that Peak Global Holdings, LLC, the parent company of Big Rock Sports, had signed a Letter of Intent to acquire select assets of Chicago-based outdoor sporting goods distributor, Maurice Sporting Goods. As was indicated in that announcement, the acquisition was subject to customary closing conditions. After further due diligence performed last week, we determined that the acquisition would no longer be in the best interest of our company and have therefore decided to withdraw our Letter of Intent.

As always, we will share information about new opportunities as they arise. If you have any questions about this announcement please don’t hesitate to ask.

It is estimated that the combined portfolio of Big Rock and Maurice could have reached as many as 20,000 retailers in the U.S. and Canada. However, the 94-year old Maurice has been embroiled in legal and financial turmoil in 2017. Despite opening a 300,000 square foot distribution facility and securing an expansion of its credit line through deals with BMO Harris Bank, The Private Bank, and First Midwest Bank, Maurice has drawn the ire of tackle manufacturers for missed payments this year.

It is unclear whether the ongoing turmoil in Chicago was related to the decision of Peak Global Holdings, LLC to withdraw its letter of intention to buy. 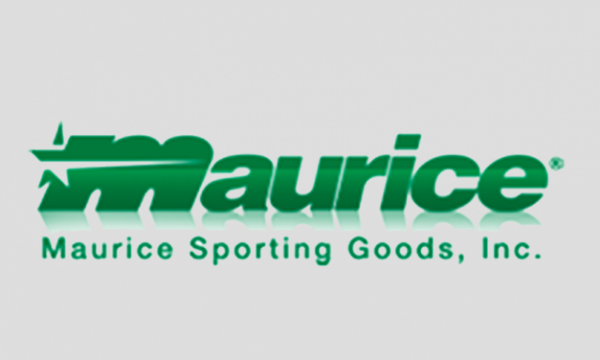 This entry was posted on Saturday, October 28th, 2017 at 10:00 am and is filed under News. You can follow any responses to this entry through the RSS 2.0 feed. You can leave a response, or trackback from your own site.