Now many anglers are realizing how well large nymph patterns work for Great Lakes Steelhead either fished with a traditional fly outfit, or even under a float with a drift-outfit.

Bill Selby ties his own Steelhead nymphs and they are so big he refers to them as bugs. He fished them under a sensitive quill float and gently “shakes” his float to give the “bugs” a tantalizing action. It’s no surprise that he can fool even the largest steelhead into taking them when all else fails. 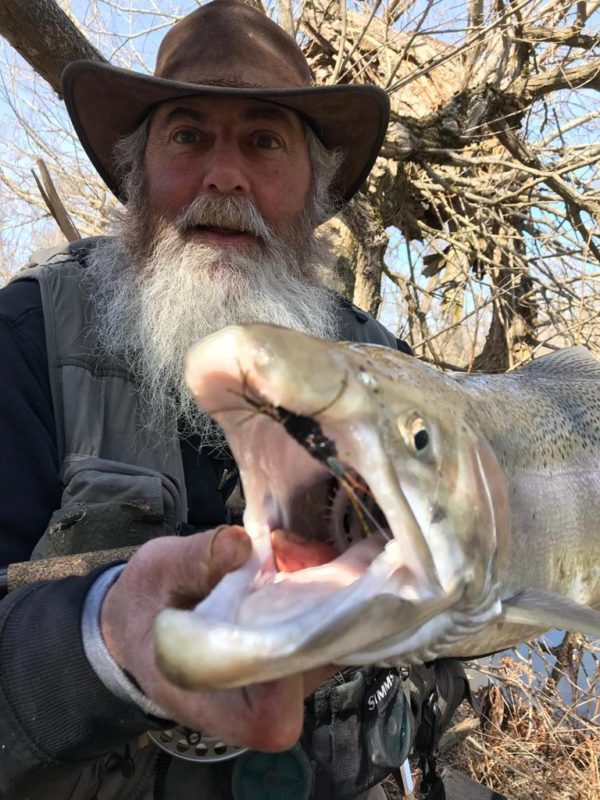